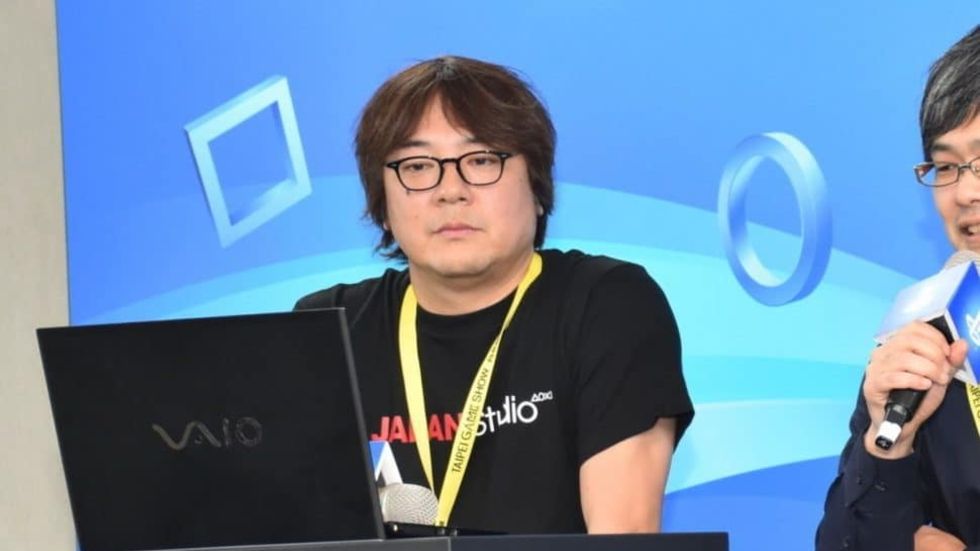 Sony’s Japanese branch has seen a massive restructuring over the last several months, with many high-profile departures occurring at Sony Interactive Entertainment Japan.

Not long after the news, Sony confirmed that Team Asobi would lead development on new projects.

Now, it looks like Masami Yamamoto has joined his former colleagues in departing from Sony back in January. If you aren’t familiar with his work, Yamamoto worked on Tokyo Jungle, Soul Sacrifice, and Bloodborne.

“Including my last position at Sony Music Entertainment, I was with Sony Group for 25 years,” Masami said. “As a game creator, my job at a first-party was full of happiness. And it was all thanks to your support. Ah, in the future, I’ll be able to make games on any platform… what a strange feeling!”