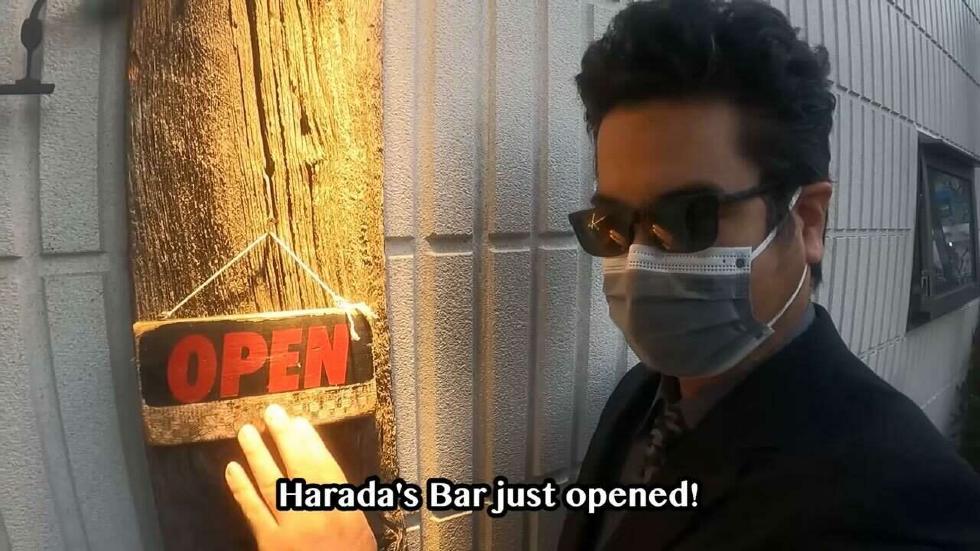 Masahiro Sakurai Will Appear On Harada’s Bar This Weekend

Talk about a meeting of the minds as Tekken producer Katsuhiro Harada has invited Super Smash Bros. Ultimate director Masahiro Sakurai onto Harada’s Bar, a new show that began on YouTube this past March and has become a weekly show.

Each week new videos drop and this weekend a special episode will drop with Sakurai as the guest. The news comes from Harada’s Twitter, where he announced the famed Nintendo director as his next guest. Harada dropped a preview this week that features him walking through the city on his way to meet Sakurai.

I don’t expect to hear much in terms of reveals for the final fighter coming to Super Smash Bros. Ultimate but I am excited to hear these two developers talk to each other and discuss shop. There’s nothing as exciting to me as hearing veteran devs discussing their craft.

I’ve only tuned in a few times, most notably when Harada spoke about the cancelled Street Fighter x Tekken game that was never officially cancelled until this year. That episode was interesting as we learned a bit about the game took so long to be cancelled, giving viewers an idea of the development that went into the anticipated project that never came to be.

Update: The video with Masahiro Sakurai is now live: