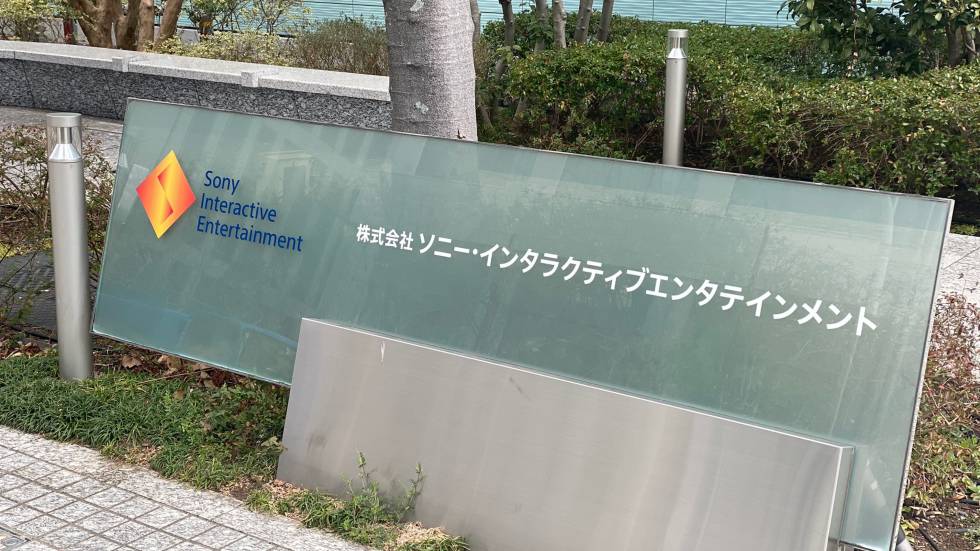 Masaaki Yamagiwa, a producer who has worked on Bloodborne and also the VR-exclusive Deracine, and also Tokyo Jungle, has revealed he is leaving Sony Interactive Entertainment Japan at the end of February.

2月末でSIE JAPAN Studioを離れることになりました。これまでありがとうございました。次の場所でもゲーム制作を頑張ります。
I’m leaving Sony Interactive Entertainment at the end of this month. I’m going to continue working hard on creating games. Many thanks to everyone! pic.twitter.com/WPpiLpCtoY

Revealing the news on Twitter, Yamagiwa took the time to thanks his friends and colleagues, while confirming he will continue to make video games. Unfortunately, he didn’t confirm where he would end up, but at the moment, we know that SIE Japan has let go of several staff members over the last few weeks.

At this point, the writing is on the walls for SIE Japan and it is sad to see such an iconic Japanese development studio fold after years of amazing properties on PlayStation.