Marvel’s Wolverine Is A Full Game, Aiming For Mature Tone 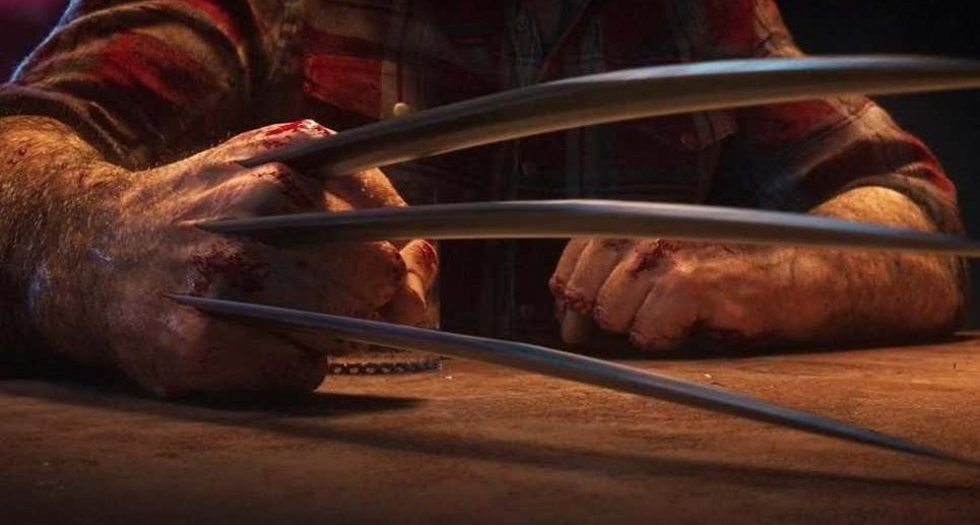 In a few short words, he confirmed we’re getting a full game with a mature tone. Whether or not Insomniac is planning on working toward a Mature rating is unclear but it’s far too early to speculate that. To win over a large audience, the game would need to hit a Teen rating to pull in as many people as possible.

However, given how popular R-rated superhero films have done in the last few years, I’d like to see a grittier take on the Logan. Either way, the preview paints a bloody picture of what we’re getting into, at the very least, the development team will have their cut out for them as they are developing to Marvel games in tandem, including Marvel’s Spider-Man 2.