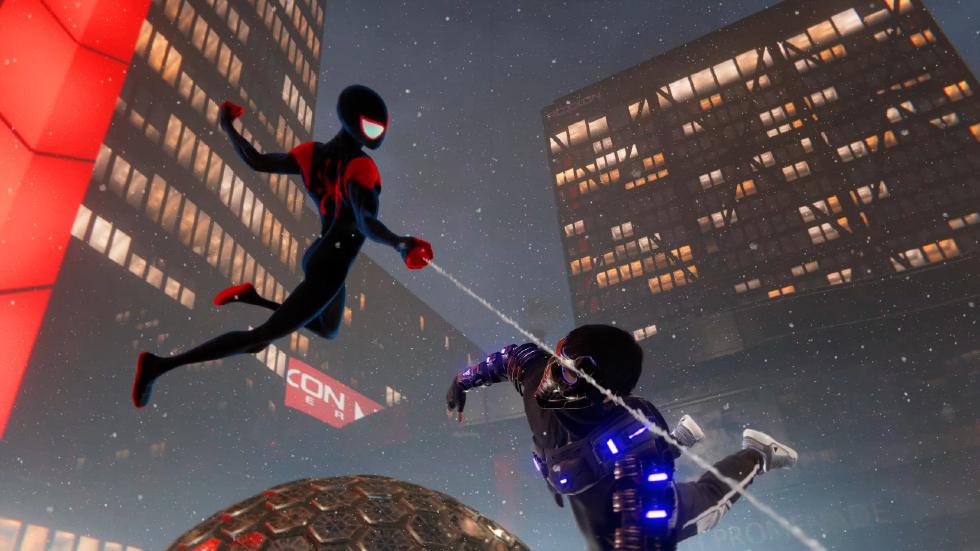 Sales of the game shouldn’t come as a surprise to anyone as the initial reveal during the Future of Gaming Showcase back in June was met with positive feedback. The game features Miles Morales taking on the mantle of Spider-Man as his mentor Peter Parker is sent on assignment in Europe.

In my review of Marvel’s Spider-Man: Miles Morales, I mentioned “Everything about this game oozes style, Nadji Jeter is the definitive version of Miles Morales thanks to his goofy and geeky take on the web-slinger. Soaring through the highrise buildings of New York City has never looked better and the extra power of the PlayStation 5 makes the city feel more alive than ever before. Miles is quick and nimble and his new Venom powers make playing as him much more enticing than regular Spider-Man.”