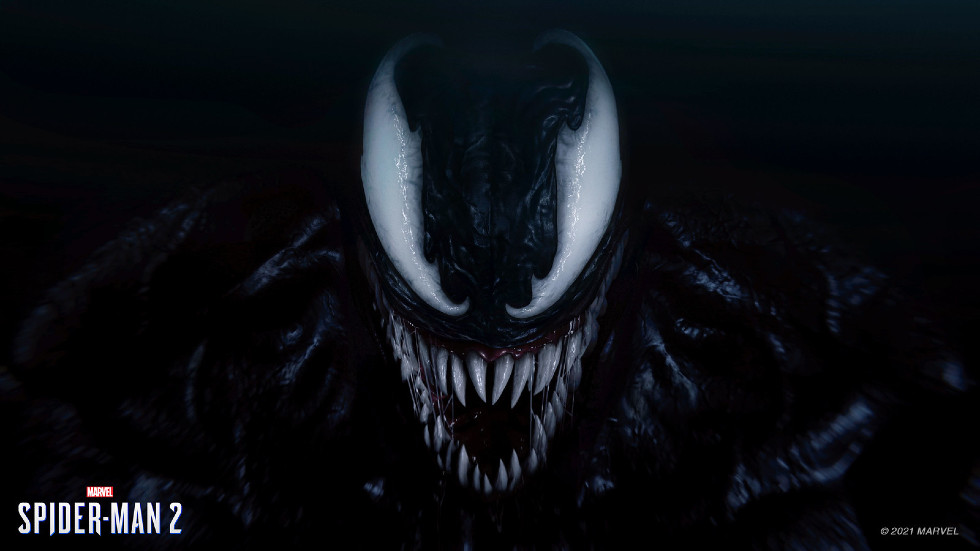 Per This Week in Marvel, a podcast dedicated to all things Marvel, Bill Rosemann, VP of Creative at Marvel Games spoke about the PlayStation 5 exclusive Marvel’s Spider-Man 2.

Cutting straight to the chase, Rosemann said that “If the first Spider-Man game was Star Wars, Spider-Man 2 is kind of our Empire,” Rosemann said. “It gets a little darker.”

I don’t necessarily think the first Spider-Man was all sunshine and daisies as Peter dealt with sensitive issues, but the game’s tone was positive and in line with what I believe to be perfect for the superhero.

This sense of hope continued with last year’s Spider-Man: Miles Morales, a spin-off that allowed the newcomer to come into his own mantle and discover his own path to greatness. It was far and above what I expected, giving us a wonderful standalone experience.

Now, with the second entry delving into new territory with Venom joining the fray, things will get darker. Granted, Venom has changed over the years, serving as an anti-hero. The sequel will also include multiple enemies to challenge our heroes.

“There are multiple foes. I can say the story very much continues and picks up from Marvel’s Spider-Man to Marvel’s Spider-Man Miles Morales. I don’t want to reveal too much but it’s the next big chapter, there are a lot of threads, a lot of characters that were in the first two games that you’ll see here.”

Lastly, Rosemann spoke about Marvel’s Wolverine, another game in development over at Insomniac Games. “If you go back and look at the trailer, the scene where you are behind Logan and he is at the bar, it is chock-full of Easter eggs,” he said. “The internet detectives have indeed found some of them, but they have not found all of the Easter eggs.”