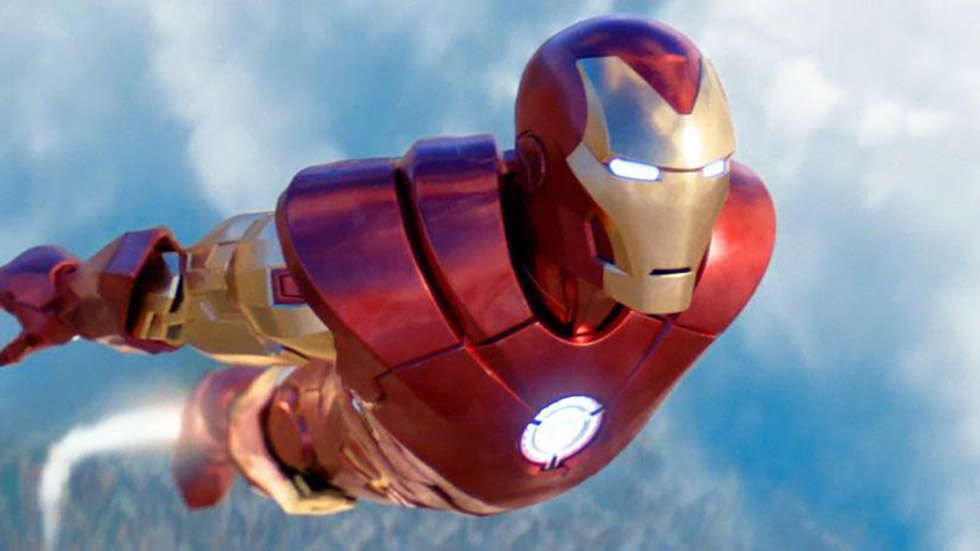 Originally Iron Man VR was set to launch on May 15 but was delayed the same day The Last of Us Part II was shifted from its May release. Today, PlayStation confirmed the new release date of the Camoflaj developed PlayStation VR title.

SIE Update: We are pleased to announce that Marvel's Iron Man VR will release on July 3. Please look forward to more news in the coming weeks! pic.twitter.com/RmAyQYodDP

We’ve had hands-on time with Iron Man VR and while I had my first case of motion sickness while flying around as Tony Stark, I was happy to return on my own terms because of how much fun I had during my gameplay demo.

If you want to learn how the whole premise behind Iron Man VR came to be, be sure to read about the project here. It’s worth the read, I promise!