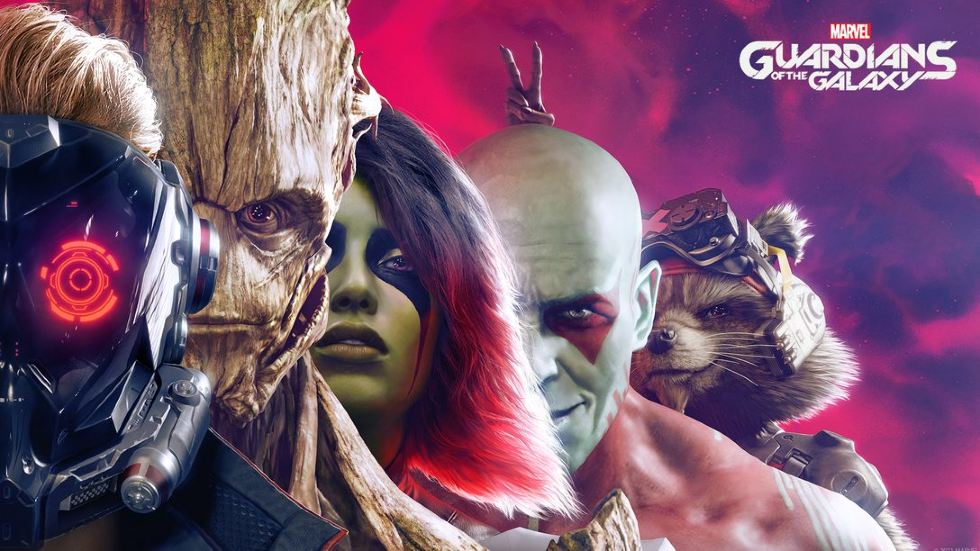 Marvel’s Guardians of the Galaxy Launch Trailer is Here

Were just over two weeks away from Eidos Montreal’ Marvel’s Guardians of the Galaxy, which is scheduled to launch on October 26.

Playing as Star-Lord, you’ll head to the cosmos with your bunch of oddball companions to save the galaxy in a third-person action-adventure title from the makers of Deus Ex: Human Revolution.

With a chain of catastrophic events unfolding, you’ll use your elemental blasters to engage and tag-team enemies while also delivering some tough love by dropkicking the bad guys with your jet boots.

Unlike Marvel’s Avengers, you play the entire campaign as Star-Lord, who can summon his team to help him in battle. The decision to make Marvel’s Guardians of the Galaxy a single-player experience is likely in the best interest of the new IP given how split the fanbase was when Crystal Dynamics launched their spin with a lot of positive feedback.

Marvel’s Guardians of the Galaxy will launch on PlayStation 5, Xbox Series X|S, PlayStation 4, Xbox One, Switch, and PC on October 26, 2022. A Switch version will arrive via the cloud.