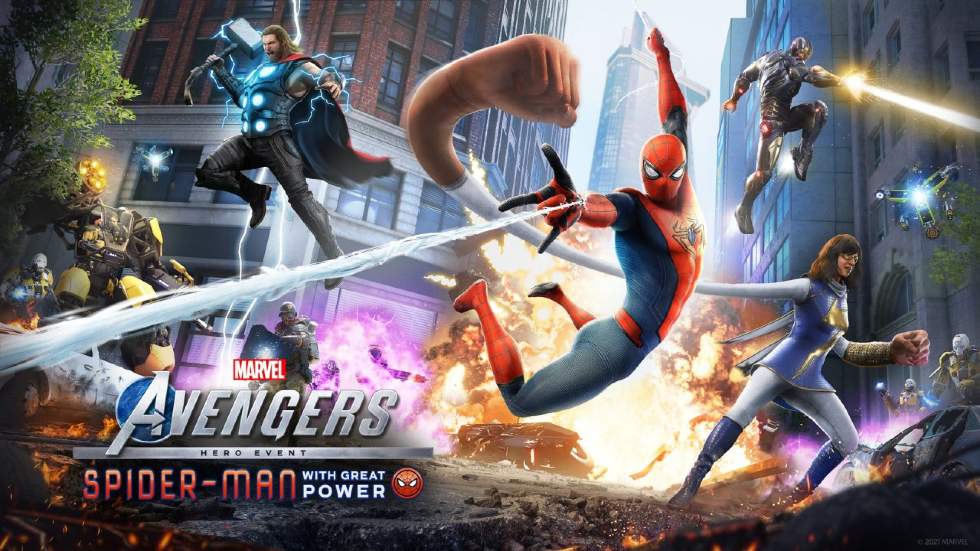 Square Enix and Crystal Dynamics have released a reveal trailer Marvel’s Avengers Spider-Man, who will join the live-service game on November 30 as a PlayStation exclusive with the Spider-Man: With Great Power Hero Event.

Players will be able to select Crystal Dynamics’ takes on the web-slinger, giving players a new hero to play as, joining the Avengers on Strike Team missions and in raids. You’ll be able to play as Spider-Man who learns of a new threat that sees him partnering up with the Avengers to stop AIM from acquiring the technology to make an entire synthoid army. Together with Ms. Marvel and Black Widow, Spider-Man must learn to work as a team.

Crystal Dynamic is promising gameplay reveal tomorrow to showcase how Spider-Man handles against the other Avengers. I know a big talking point was how the suit looks and it’s surprisingly sleek.