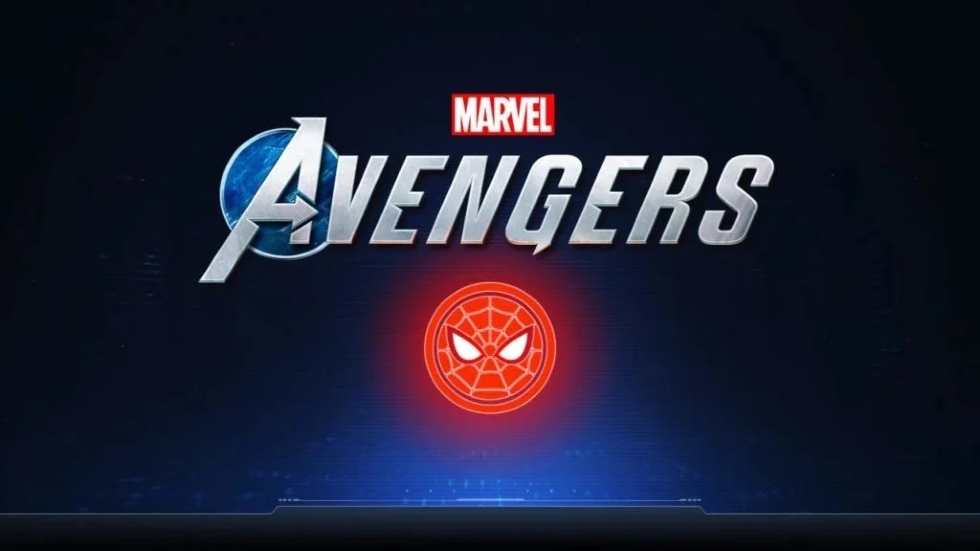 Marvel’s Avengers: Spider-Man has Been Delayed But Could Still Come Out in 2021

Marvel’s Avengers studio head, Scot Amos confirmed that the PlayStation exclusive character for the game, Spider-Man has been delayed from its early 2021 release window to coming out later in 2021 in an interview with IGN.

Seeing how the game’s previous released DLC characters suffered delays – alongside the next-gen version of the game – with the Kate Bishop operation set to come out in October and was delayed to December and yesterday’s released Hawkeye operation was supposed to come out in November. Knowing all that a delay for Spider-Man was inevitable, especially after an update on the game with an actual road map for the game during yesterday’s Square Enix Presents showcase.

The marque piece of news that came out of the content map reveal was the official announcement of Black Panthers’ War For Wakanda expansion that player will get their hands on sometime in ‘Summer 2021 and beyond’. 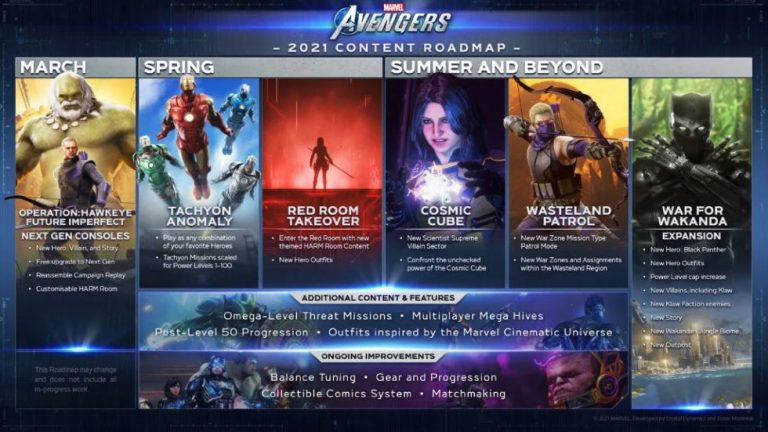 “I can tell you that, formally, officially, people are working on him right now,” Amos told IGN.

“So it is still on our roadmap for the future, but there are people working on [him] and we still fully expect Spider-Man to come to PlayStation.”

Until then Marvel’s Avengers player will have to play the waiting game to play both Black Panther and Spider-Man. Until then they can into the new story content with a new character like Clint Barton in Operation Hawkeye: Future Imperfect or replay the original campaign in the next-gen version on PS5 on Xbox Series that all came out on March 18th.