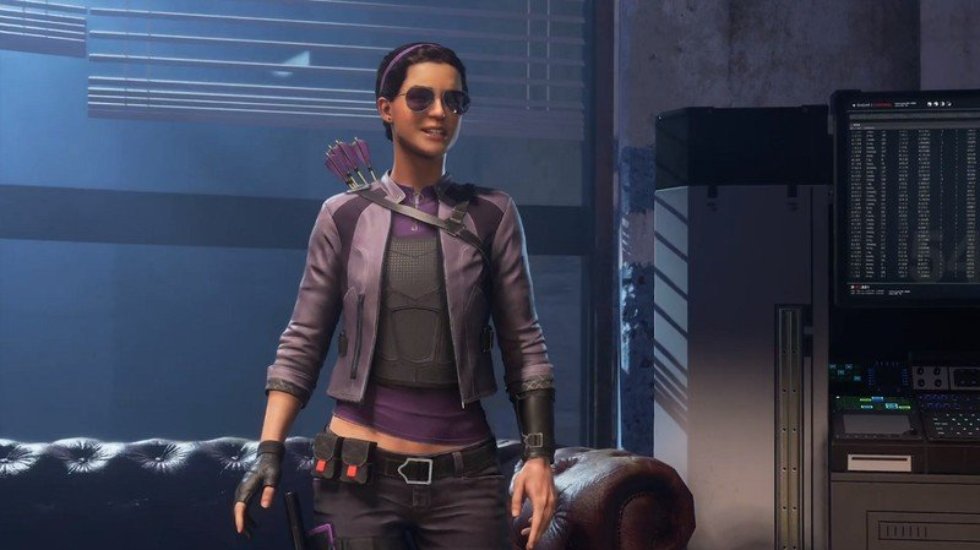 Scot Amos, the Head of Studio at Crystal Dynamics, confirmed the delays in a blog post. Amos adressed the rocky launch last month, with “a number of issues detracted from the enjoyment of the game,” and that this does not “align with Crystal Dynamics’ value of craftsmanship.” The studio has since apologized for the issues.

To make up for some of the issues, Crystal Dynamics is offering players of Marvel’s Avengers these gifts:

This bundle will be available until 1:00 PM EDT on November 5.

On the bright side, these are the changes coming to the game in the coming months:

Player retention has been an issue since launch with many players having a lack of post-game content to keep them busy. Crystal Dynamics even addressed the news after speaking to Kotaku about it.

“Every day we fight to make the best game possible for our community,” said Scot Amos. “We have a great community management team at Crystal Dynamics and Square Enix who funnel all of your concerns, suggestions, and feedback to the development team daily. We are listening. We are making fixes, improvements, and additions as fast as we safely can to make Marvel’s Avengers the game we all aspire it to be.

There have been some decisions like platform exclusive characters like Spider-Man on PlayStation, the numerous MTX transactions within the service and the lack of content that is driving people away. We’ll update more as it becomes available.