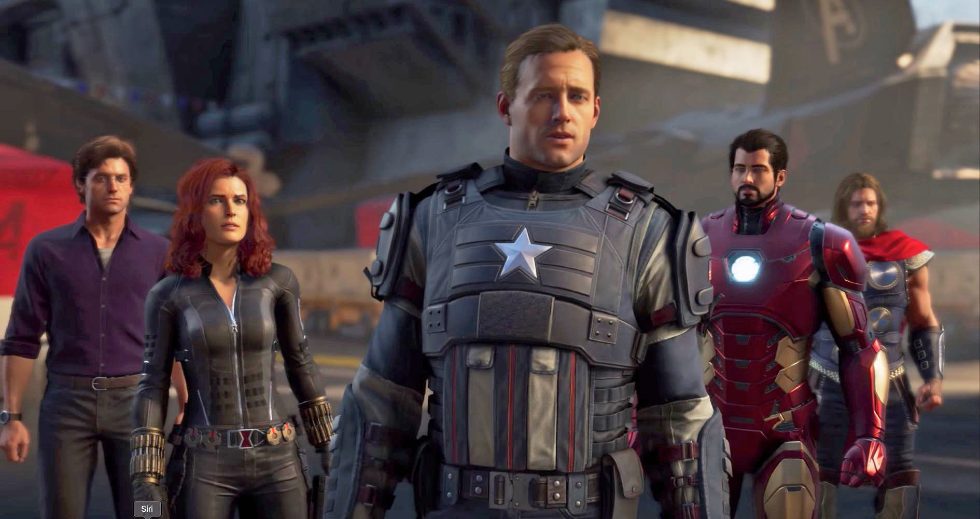 Marvel’s Avengers Newest Trailer Says It Is Time to Assemble

With just over a week to go before Marvel’s Avengers launches, Square Enix and Crystal Dynamics have asked fans to assemble.

Marvel’s Avengers begins at A-Day, where Captain America, Iron Man, the Hulk, Black Widow, and Thor are unveiling a new, hi-tech Avengers Headquarters in San Francisco. The celebration turns deadly when a mysterious enemy causes a catastrophic accident which results in massive devastation. Blamed for the tragedy, the Avengers disband. Five years later, with all Super Heroes outlawed and the world in peril, a sprawling adventure ignites when a determined young woman named Kamala Khan sets out to reassemble and rebuild the Avengers to stop the unchecked power of the secretive new force known as AIM.

Marvel’s Avengers continues the epic journey with new Heroes and new narrative delivered on an ongoing basis, for the definitive Avengers gaming experience.

We were lucky enough to try the press beta earlier this month and I was someone on the fence because of how the development went, how lacklustre everything felt. The beta helped me get a better understanding of what to expect but I would need to play the full game to form a better opinion. Before the beta, I was considering skipping the entire game.