A blog post on the developer’s website has confirmed Crystal Dynamics will sunset Marvel’s Avengers later this year.

As we’ve finally hit the endgame, Marvel’s Avengers lasted far longer than I expected I am surprised it lasted three years. This means that this coming September will be when players can expect the final update from the studio to ship. This includes all digital purchases of Marvel’s Avengers.

An important announcement about the future of Marvel's Avengers: https://t.co/hTmenK6wmJ pic.twitter.com/JVZNNDNzZy

Fret not though as all single-player content will remain available once things inevitably close, as will multiplayer for the foreseeable future. Crystal Dynamics confirms that Update 2.7 — which added the Winter Soldier and the Cloning Lab Omega-Level Threat this past November — is the final content drop.

“To our amazing community, after two-and-a-half years and introducing twelve of Earth’s Mightiest Heroes, following Update 2.8 on March 31, 2023, we will no longer add new content or features to Marvel’s Avengers,” the post said. “All official support for the game will end on September 30, 2023.

“Even after official support ceases on September 30, 2023, both single and multiplayer gameplay will continue to be available.” 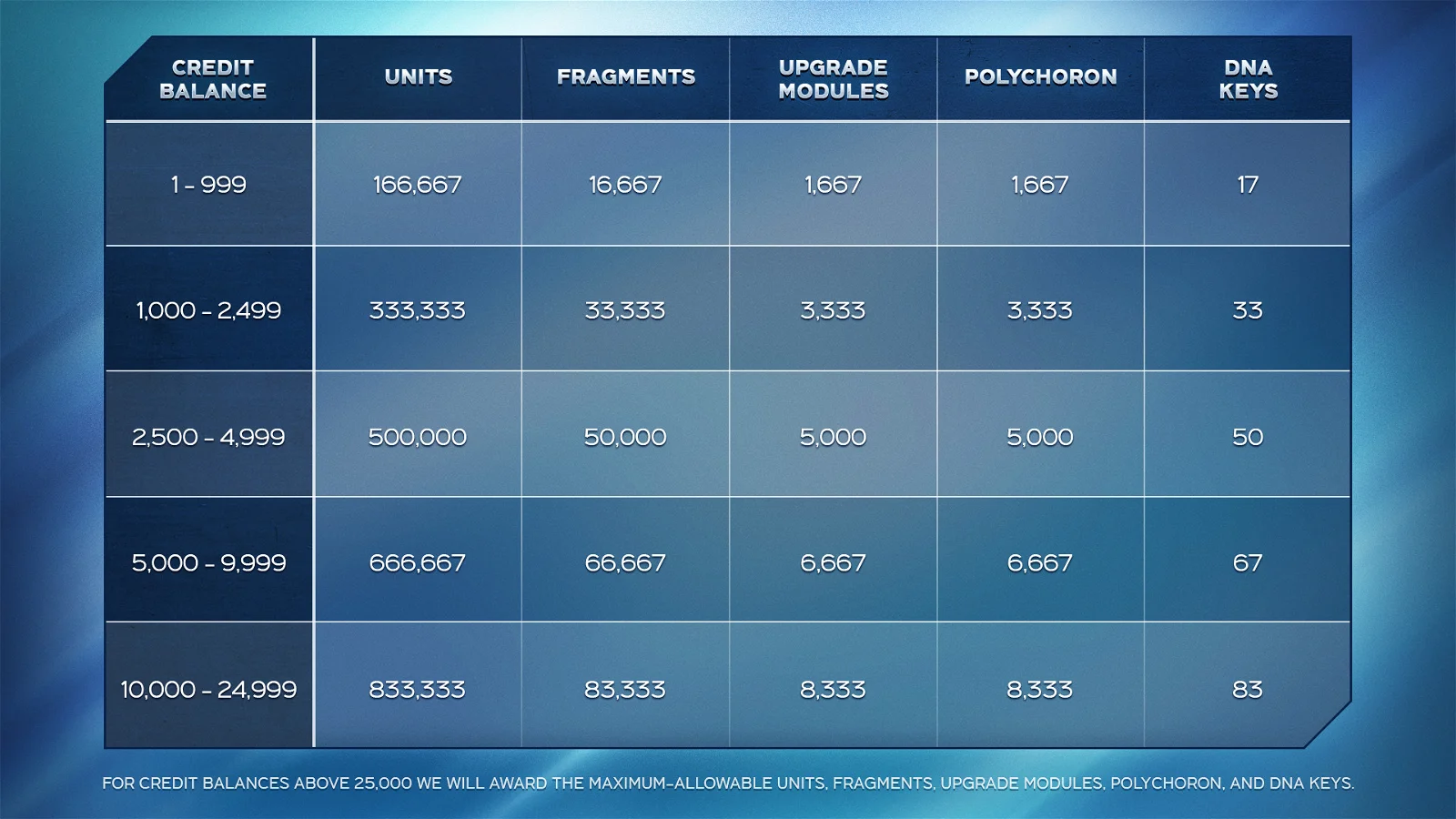 The post continues to explain that going forward, all Challenge Card, and Shipment cosmetics will be free on March 31, 2023.

“Along with the end of development, we’ll also be turning off the cosmetics Marketplace. When Update 2.8 launches on March 31, 2023, Credits will no longer be purchasable and all remaining Credit balances will be converted into in-game resources to aid ongoing adventures.”

“We know this is disappointing news as everyone in our community has such a connection to these characters and their stories. We’re so, so grateful that you came on this adventure with us. Your excitement for Marvel’s Avengers – from your epic Photo Mode shots to your threads theorizing who our next Heroes would be, to your Twitch streams – has played a large part in bringing this game to life.”