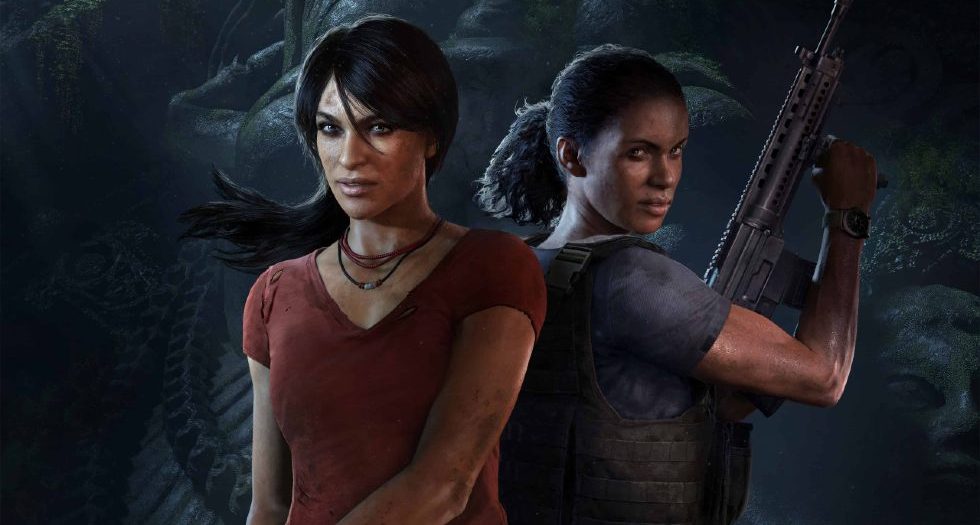 Happy to be back with the Dogs! pic.twitter.com/0xcKIwFUkW

The news comes from Shaun’s Twitter account with industry friends and fans welcoming him back into the company. Naughty Dog’s official Twitter also chimed in, saying “Excited have you back at the studio and looking forward to doing awesome stuff together.”

Excited have you back at the studio and looking forward to doing awesome stuff together. https://t.co/E23pQ00XjS

With many rumoured projects in development over at Naughty Dog, including a remake of The Last of Us and a multiplayer game, and supposedly even a new Uncharted game in the works over at Sony’s Bend Studios, there’s no shortage of work in the pipeline.

Yoko Taro Is Already Working On His Next Project