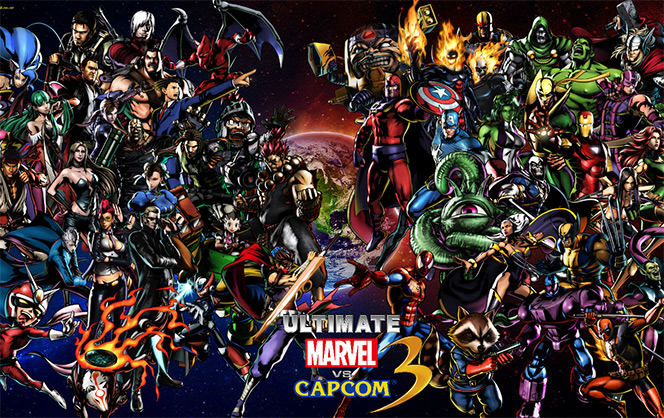 Marvel vs. Capcom 4 Reportedly To Be Revealed At PSX Reports coming from Polygon, Marvel vs. Capcom 4 is currently in development and will come to consoles at some point next year.

Capcom has kept silent on this, however, with word hopefully to come out at this week’s event, Sony PlayStation Experience.

According to sources that Polygon spoke to, the game will tie in more with the cinematic universe Marvel has created for this entry, so expect to see The Avengers, Guardians of the Galaxy, Doctor Strange and more.

Hopefully, the Marvel license can return to Capcom as the license expired in 2013, leading to games being pulled from both console storefronts, and, preventing the games to receive updates.