Marvel vs. Capcom: Infinite Announced For 2017 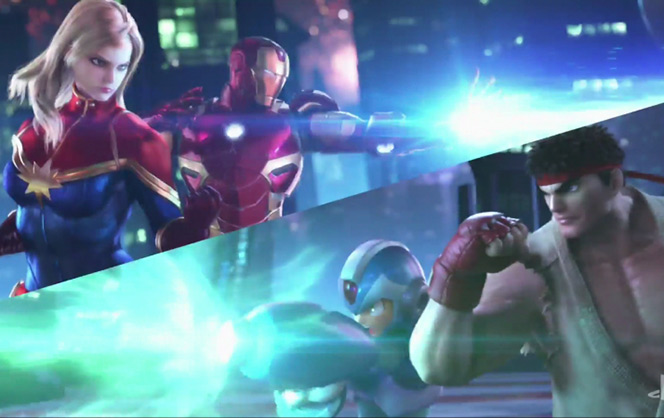 It’s official! Today, at the PlayStation Experience, we got the first look at Marvel vs. Capcom: Infinite, the next game in the crossover series.

We heard about the game earlier this week as the rumour mill began turning, and it has been five years since we got out last taste of the series. We also got word that Ultimate Marvel vs. Capcom 3 will be available tonight on the PSN Store.