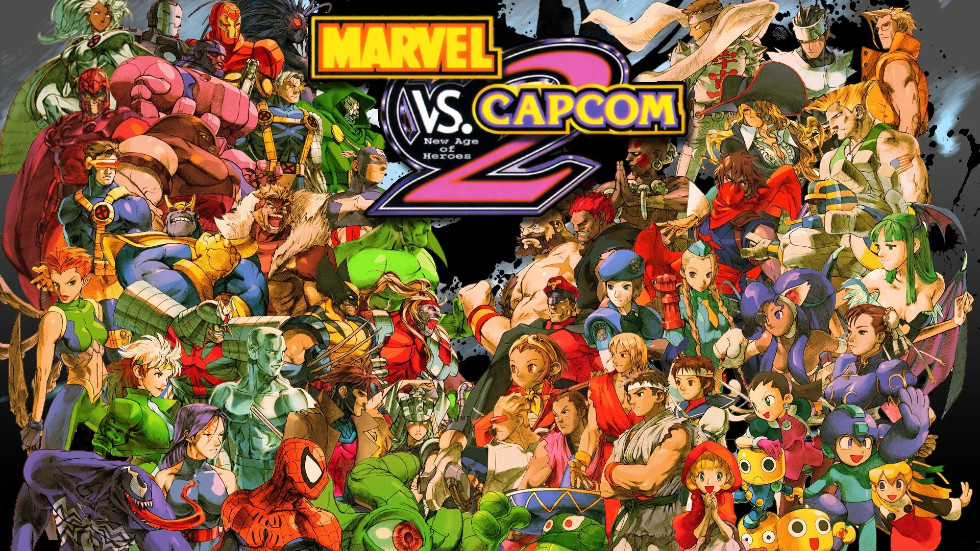 Discussions to Remaster Marvel vs Capcom 2 Have Started

Ever since the popular fighting game content creator, Maximilian Dood began his ‘Free Marvel vs Capcom 2‘ campaign back in August the movement has garnered a lot of support from not just the community but even the developer who last touched the game.

Retro game developer, Digital Eclipse studio lead, Mike Mika revealed during an interview with GamerHubTV that it has approached both Disney and Capcom about doing a potential reimagining of Marvel vs Capcom 2.

The reason behind the studio’s approach to remastering the game is they worked on the PS3 and Xbox 360 versions of Marvel vs Capcom 2. The game was pulled from digital stores in 2013 due to Capcom’s contract with Marvel expiring.

#FREEMVC2 12 years since Marvel Vs. Capcom 2 was re-released & 7 years since it was pulled from stores & sent to digital jail. One of the most celebrated games of all time. Plz RT if you'd like MVC2 out of jail. @CapcomUSA_ @MarvelGames & @DigitalEclipse https://t.co/OPWf6YS5RD pic.twitter.com/Gdwkbdqtqq

In addition, Digital Eclipse has a pedigree of reviving other classic Disney and Capcom games. Those released titles include the Street Fighter 30th Anniversary Collection, the Mega Man Legacy Collection, The Disney Afternoon Collection, and Disney Classic Games: Aladdin and The Lion King.

“In some ways, because we’re the last ones to touch that game, we feel kind of like the kid that’s part of a divorce,” Mika said.

“I don’t have any insight between Capcom and Disney. I know them both pretty well, and they’re great to work with.”

The developer recently raised over $10 million USD in funds for an investment pitch on Republic. According to Mika when investors were asked which property Digital Eclispse should work on, Marvel vs Capcom 2 was the most requested title by far.

“The reaction was incredible and I know that both Disney and Capcom have seen that loud and clear, and we’ve begun some discussions on that right now and we’re trying to see how far we can go. But ultimately, at the end of the day, it’s really not up to us,” Mika said.

“Parts of that are owned by two different, really large entities that have a lot of reasons why they would want or not want to do some of that, that we’re not privy to. So all we can really do is just make the best case possible, and try to make it easy for them, and see if they’re interested.”

It remains to be seen where this will go but Disney and Capcom are very aware of the fan’s want for the game on modern platforms. It’s honestly the better direction after the fumbled release of Marvel vs Capcom Infinite. The Marvel vs Capcom 2 campaign reinvigorated by Maximilian Dood even showed up in the crowd with a sign from a fan during AEW Dynamite last month.

It's Wednesday you know what that means.

It's AEW Dynamite in Houston and #FreeMVC2 time catch this on a TNT station near you. I know Mr. Drill Claw himself @MrGMSI_BCage wants Marvel 2 free. I know @KennyOmegamanX wants his friends at Capcom to help free MVC2. Let's get it. pic.twitter.com/WwVUWImFSU