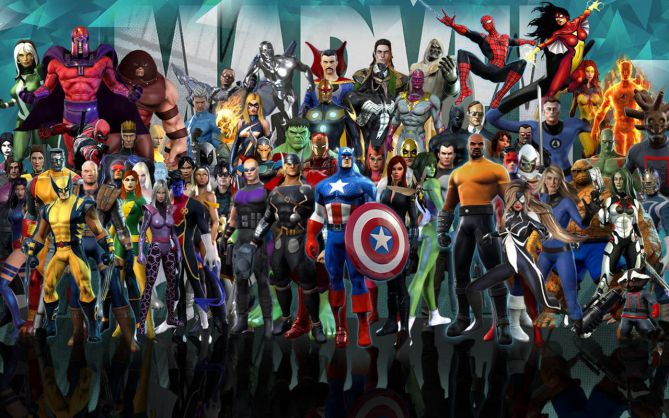 We previously reported that Marvel Heroes, which was developed by Gazillion Studios, was shutting down, and would continue to run until the end of this year. It seems that this has changed, as now, the game is offline.

Gazillion Studios tweeted today that the servers are offline, and the studio cannot meet the original closure date of December 31, as planned when the closure was originally announced.

Today marks the end of the studio, who laid off their employees on the day before Thanksgiving this past weekend, and now with many employed workers who were let go without any severance, at one of the busiest times of the year, facing dire situations, we hope everyone affected bounces back.