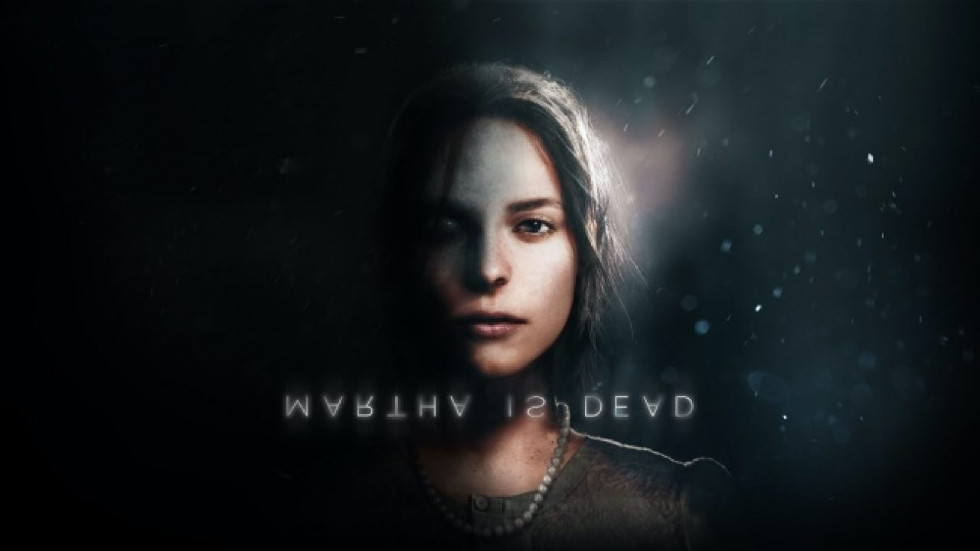 Martha Is Dead Has Been Censored on PlayStation

Upcoming indie game Martha is Dead will be censored on PlayStation consoles when the game launches. The developer behind the February 24 release spoke about the reasoning behind this decision and what it means for on PlayStation.

The game from LKA and Wired Productions is a World War 2 psychological thriller set in Italy. The discovery of a woman’s body in a lake, she was drowned and desecrated and left there. Martha’s twin sister now must deal with the repercussions of her sister’s murder, while also dealing with the war.

Over the last several months, LKA has been upfront on how dark the story would be and that it needs to be told.

“At LKA, we start with a story. Often it’s uncomfortable, not painless and based on truth. We learned a lot with The Town of Light, and Martha is Dead is taking everything we know, and turning it up to 10,” said Luca Dalco, Founder & Director, LKA.

“It is with regret that we have had to modify the experience on the PS5 and PS4 versions, with some elements no longer playable. After over four years of passion and hard work, Developer LKA now requires extra time to make these unplanned changes,” the statement says.

A statement on Martha Is Dead pic.twitter.com/bXDZu2hRP9

After speaking with the developers who have tried their best to be upfront about the game’s content, the decision to modify it on PlayStation was not easy. This means that when the game launches later this month, the PlayStation version will be modified to remove some of the playable elements.

For players on Xbox and PC, the experience will be as intended and players will be able to experience the game as LKA intended.

The physical version of Martha is Dead will be delayed but the digital release is full speed ahead.