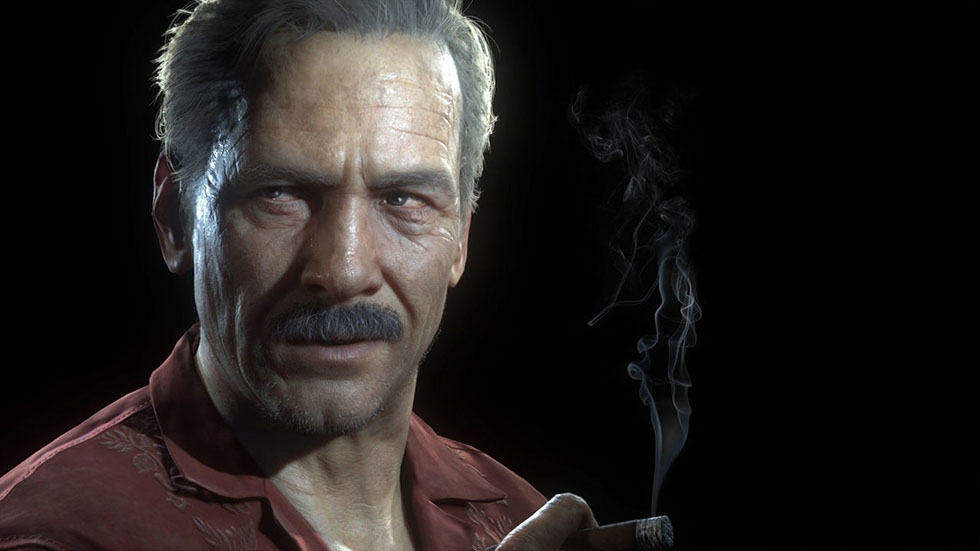 Mark Wahlberg Set to Star As Sully In Uncharted Movie

Variety reports that Marky Mark himself is set to join the upcoming Uncharted movie as Sully, Drake’s mentor and friend. Joining director Travis Knight and Tom Holland, the movie is set to tell the tale of a young Nathan Drake.

For years now, the movie has been in limbo, with various directors and actors attached to the project. At one point, Mark Wahlberg was rumoured to play Nathan Drake and even signed on to star against Robert DeNiro with David O. Russell directing, but in the 10 years since, things have clearly changed.

Now, with Holland as the Nathan Drake and Wahlberg as Victor “Sully” Sullivan, the movie is likely to follow the two as Drake learns the ins and outs of becoming a thief, as Sully is the one who taught him everything he knows about the underworld, being an adventurer and master thief.

While I’m not sure how I feel about Mark Wahlberg as Sully, I’m happy to see the Uncharted movie is finally gaining momentum and the project is in the works once again.