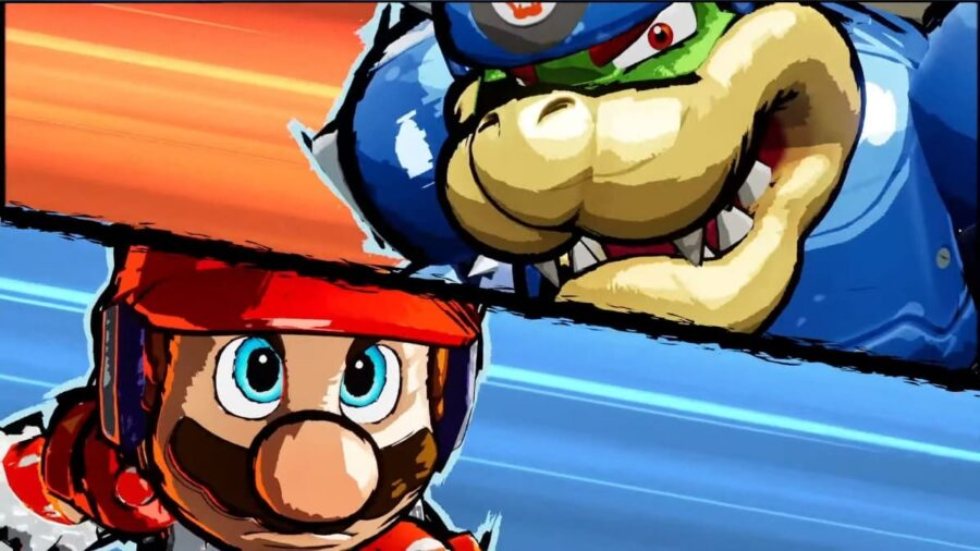 I have always had a massive soft spot for Mario Strikers Charged. On the Wii, my most played game after Super Smash Bros. Melee was Strikers, a game that I sunk hundreds of hours into. Now, it looks like I will have yet another contender for my new obsession thanks to Nintendo.

Revealed today during the Nintendo Direct showcase, Mario Strikes: Battle League is the follow-up to that is coming to Nintendo Switch. Mario Strikers: Battle League is an arcade-style soccer game that utilizes 5 v 5 soccer with no rules. You can tackle enemies, use items, boost your score with special shots and more. Fan favourites like Toad, Peach, Yoshi will be relentless when it comes to winning so you better be ready to do anything to win.

Up to eight players can play together on one system, local wireless, and online. Of you can band together with 20 strikers online to compete against other clubs for points.

Mario Strikers: Battle League will be available on Nintendo Switch on June 10, 2022.