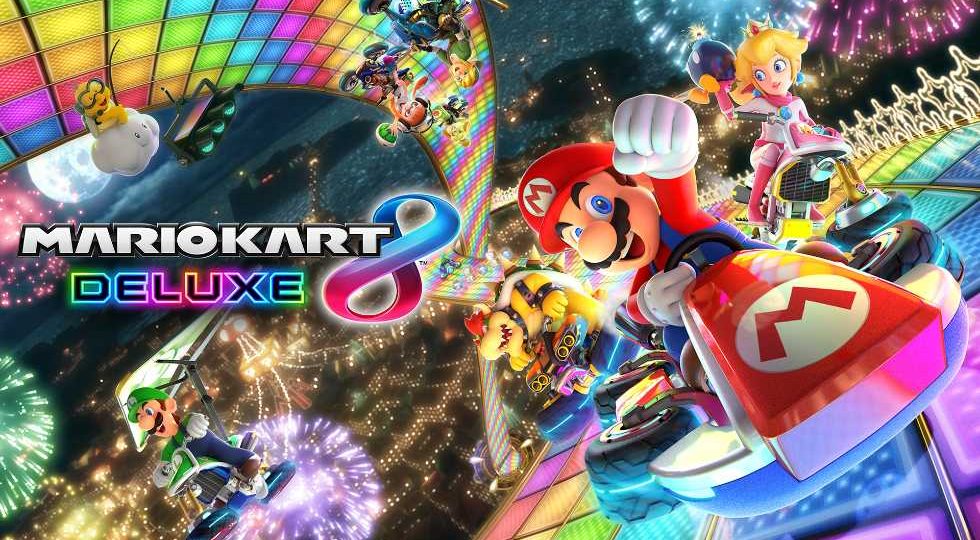 Mario Kart 8 Deluxe is A Top Seller for Nintendo

Aside from Capcom, it seems like Nintendo is the only other company providing software sales updates for its titles. Today, we learned that Mario Kart 8 Deluxe is now one of the top sellers for Nintendo as of September 30, 2021.

In total, Mario Kart 8 Deluxe has sold 38.74 million units since it was released in April 2017, selling an additional 3.34 million units alone this quarter. In the six months leading up to September 30, the game was the second-best seller on Switch, only behind The Legend of Zelda: Skyward Sword HD.

Since launching on the Wii U in 2014, the game has been a consistent seller for Nintendo. In fact, in September, Mario Kart 8 Deluxe had overtaken the lifetime sales of Mario Kart Wii which sold 37.38 million units in its lifetime.

The Switch has sold nearly 93 million units combined with software sales hitting 681 million units. Nintendo has also slashed its forecasts by nearly 20% due to the semiconductor shortage the world is facing and expects to now produce fewer Switch units as a result.