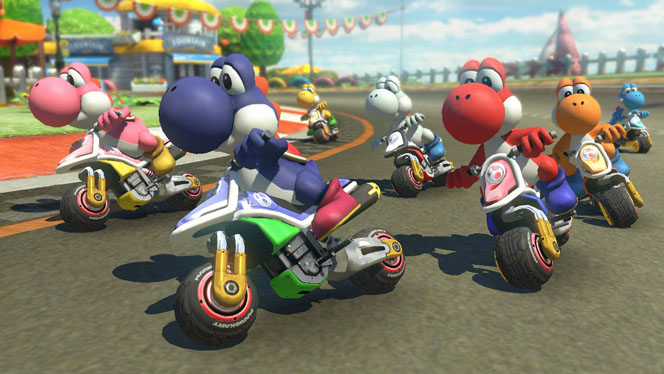 Just on the heels of its release Nintendo has announced that Mario Kart 8 Deluxe is the fastest-selling title in the Mario Kart franchise. Which had 45 percent of Nintendo Switch owners purchase the game on launch day.

The franchise which made it’s debut in 1992 with Super Mario Kart for the Super Nintendo Entertainment System won the hearts of gamers because of its iconic playable characters and unique style; and the franchise shows no signs of slowing down.

Whether or not this news is truly impressive is the question, given the lack of games available for the Switch since it’s release.