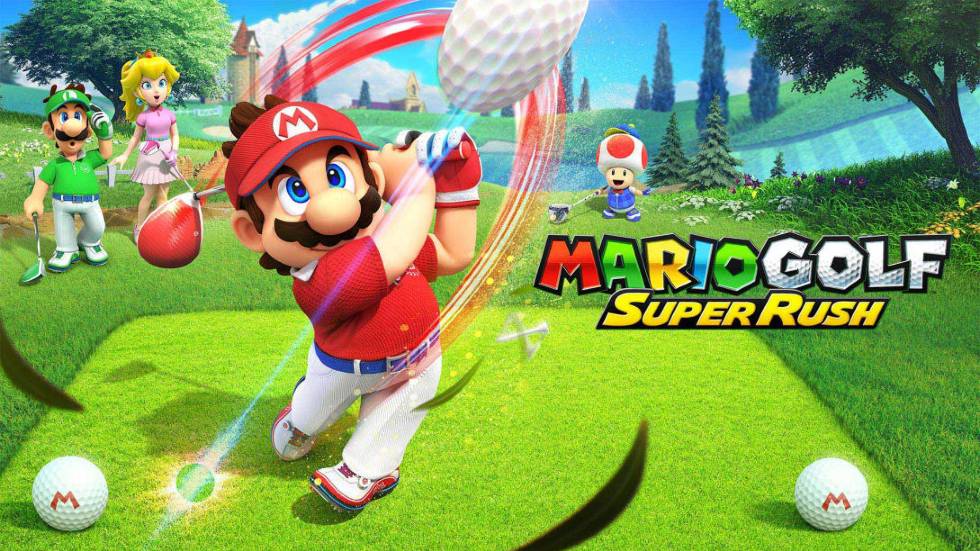 Having launched just over a month ago, Nintendo is injecting new content into Mario Golf: Super Rush and it’s available beginning today. 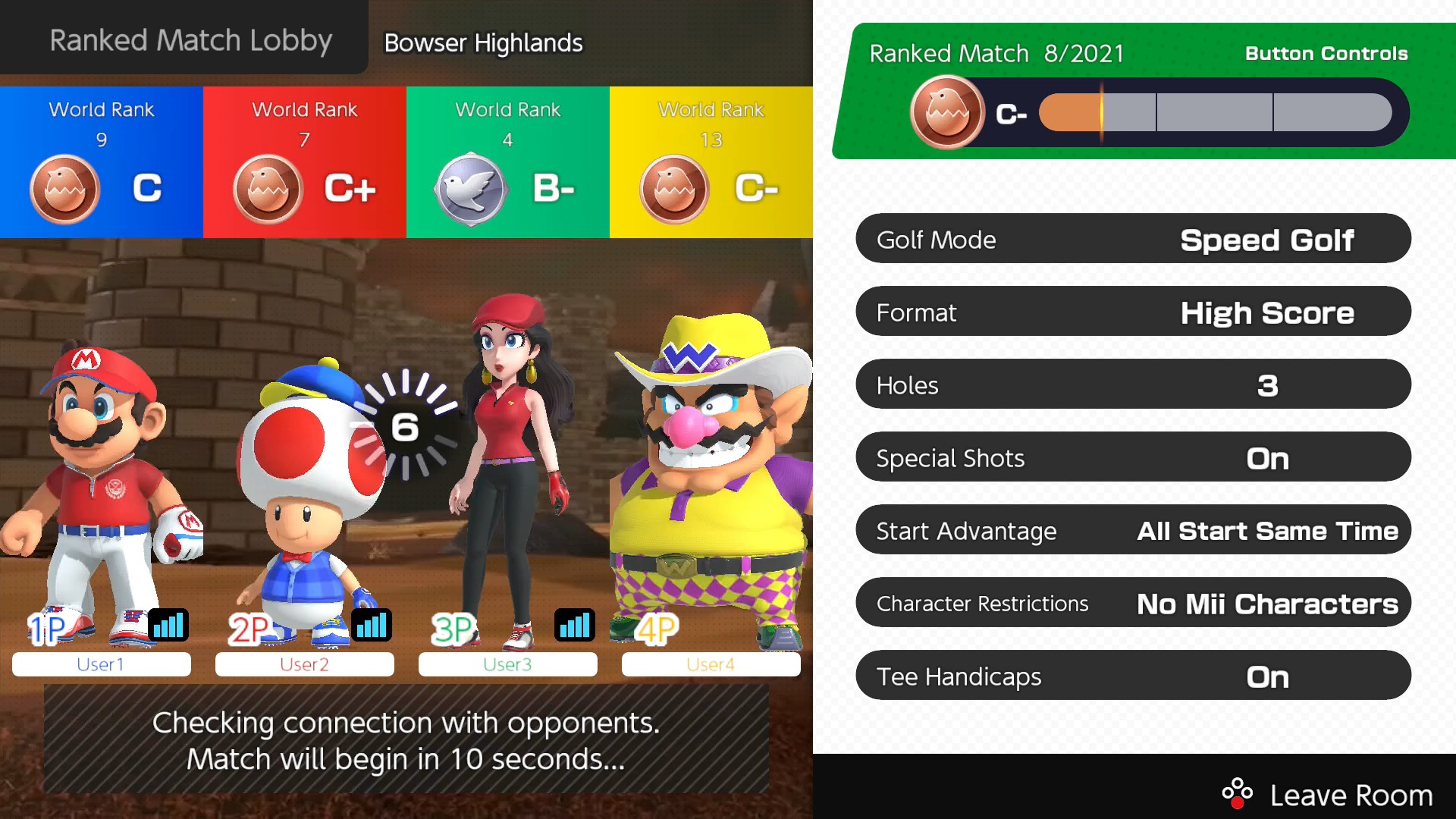 During my review, I said that if developer Camelot decided to stick it out and support Mario Golf: Super post-launch, then the game had a bright future. It looks like Camelot is doing just that with this new update and I’m excited to see what else they decide to add in future updates. For a golf game, it’s pretty good on the Nintendo Switch and it’s easily one of the best Camelot releases in years.

Nintendo confirmed more updates would be coming later this year.