Mario Crossing Over With Rabbids Is A Thing 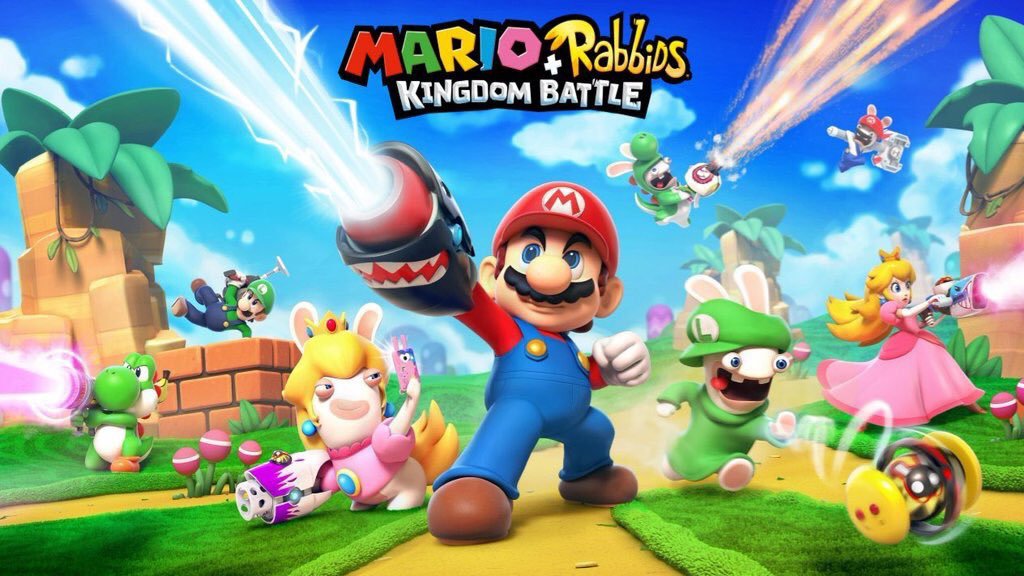 We heard something about this last week, but it was speculation last week. Now, the weird collaboration between Ubisoft and Nintendo feels much more real after key artwork for Mario+Rabbids Kingdom Battle leaked.

The alleged crossover will be for the Nintendo Switch and features Ubisoft’s Rabbids dressing up like Mario characters, in this instance, Princess Peach.

The images were seen on ComicBook and the slides appear to be unfinished, which leads to speculation that these images may be fake after all.

I think they are real – there’s enough to go on that this is actually happening and is coming out soon — Fall if the rumours are true!

Get Even Delayed Due To Manchester Bombing