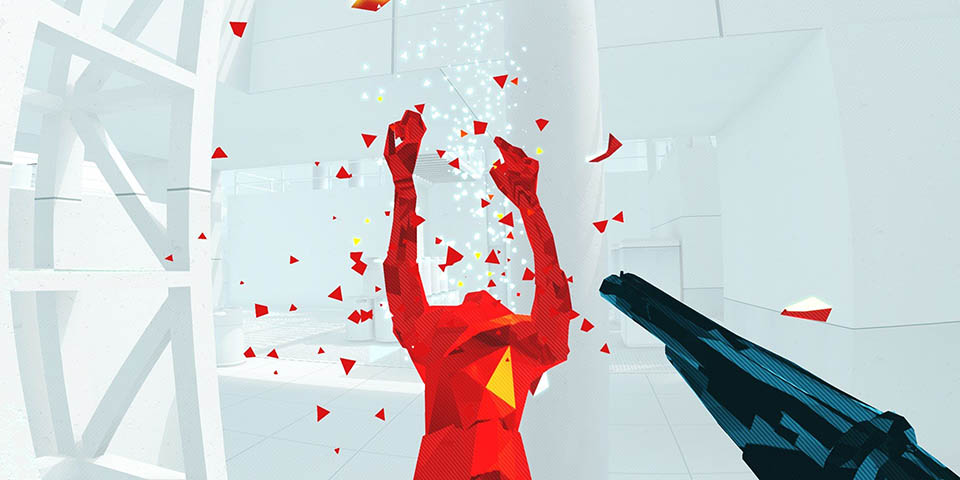 March is coming up pretty quick, so we’re getting our first look at the Games with Gold that will be available starting on March 1. This time, the pickings are slim, and while I’m not fond of the three other games that will be available in March, the one redeemer is Superhot – a game that I thoroughly enjoyed when it launched on PlayStation 4 last year.

The only other game that looks interested is Trials of the Blood Dragon, a game that dropped as a surprise at E3 2016. As for the other two titles, I have next to nothing on, especially Brave, a game made on an existing Disney property. Often times, these games are quick cash-ins and are never worth the purchase. Quantum Conundrum has been free on PS Plus, and I’ve seen it on sale multiple times, too. I couldn’t get into it when I tried a few years ago and promptly deleted the game from my hard drive.