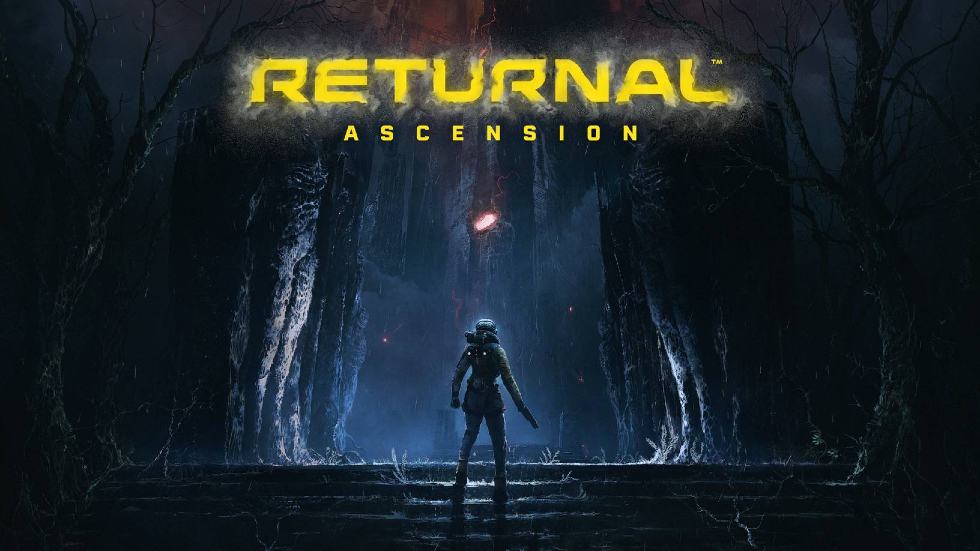 Here’s What We Saw During Today’s State of Play

Yesterday, PlayStation confirmed a new State of Play was being streamed today, March 9. The entire Direct-styled event kicked off at 5:00 PM ET and gave us a new look at upcoming games on the PlayStation 4 and PlayStation 5. Lasting no more than 20 minutes, the broadcast, which was shown on both PlayStation’s Twitch and YouTube channels included a “focus on highlighting great games coming from some of our beloved Japanese publishers,” alongside devs from around the globe.

From the top of the hour here’s everything we saw during today’s State of Play live stream. Aibius the android introduced us to a new Capcom game — one where dinosaurs are pouring out of a portal in the sky. Exoprimal isn’t Dino Crisis, even if one of the heroes we saw looked like Regina from SORT. It is scheduled to launch in 2023, Capcom said.

Set in 2040 with the planet in crisis, a team working for the Aibius Corporation uses its new technology to stop these dinosaurs from appearing out of the portal. With the next-gen AI Leviathan, are able to tell when and where the dinosaur outbreaks will occur. Deploying Exofighters to prevent catastrophe and armed with the latest combat armour, you’ll need to save the world.

We got another look at Tango Softwork’s upcoming supernatural action game Ghostwire: Tokyo, which is set to launch later this month. The trailer featured more of the story than we’ve seen before.

A new demo was revealed of the upcoming side-story set in the world of the original Final Fantasy and featured protagonist Jack as he works with his team to destroy Chaos.

The recently delayed Forspoken got a new trailer, showing a git of the story and the powers Frey will use. The game is in development over at Luminous Productions and is published by Square Enix.

Bandai Namco announced Gundam Evolution, a new 6v6 competitive game set to launch later this year. Gundam Evolution will be a free-to-play title and will feature a wide range of Mobile Suits to choose from across the Gundam multiverse, each with their own skills and attacks.

A collection featuring some of the great games based on the Teenage Mutant Ninja Turtles was announced and it is coming out later this year. The games Konami worked on are included, so the less-than-stellar Turtles in Time remake from Ubisoft can be forgotten.

Passion Republic Games introduced Rawa, the Extinction Dragon as part of the roster of GigaBash. The indie start-up is working on a new game inspired by Godzilla, Megazord, and Ultraman and games like War of the Monsters and Power Stone.

We got another look at Devolver Digital’s upcoming action-adventure game Trek to Yomi. As a young swordsman, you are sworn to protect your town but when the people of the village are faced with threats, you make an oath to your master. Bound by duty, you are sent on a journey where you will confront death and yourself while working to move forward.

Housemarque’s Returnal revealed new co-op downloadable content as well as a new area. It looks like we’ll be getting new weapons and monsters while learning more about the world. In a few weeks, The Tower of Sisyphus will be available and will be accessible to anyone who has unlocked the Icarian Grapnel.

The content is called Returnal Ascension and launches on March 22, 2022. It’ll be a free update.

An all-new tactical game from Square Enix called The DioField Chronicle will launch later this year. The DioField Chronicle is set in a beautiful and unique world blending fantasy, medieval and modern-day influences. Under the steady hand of the Shaytham dynasty, the Kingdom of Alletain on DioField Island has known peace for 200 years, but suddenly find themselves cast into an age of uncertainty due to the rise of warlike powers and modern magic.

Square Enix has enlisted Soleil Ltd to work on a new Valkyrie game and it is set to launch later this year on PlayStation and PC. Our first look features a new protagonist —a young Valkyrie who must save the world at the behest of the All-Father. We saw a brief look at the combat and the enemies players will face as she works with her allies to prevent Ragnarok. Motoi Sakuraba will return to score Valkyrie Elysium alongside Yuya Nagai working on character designs.