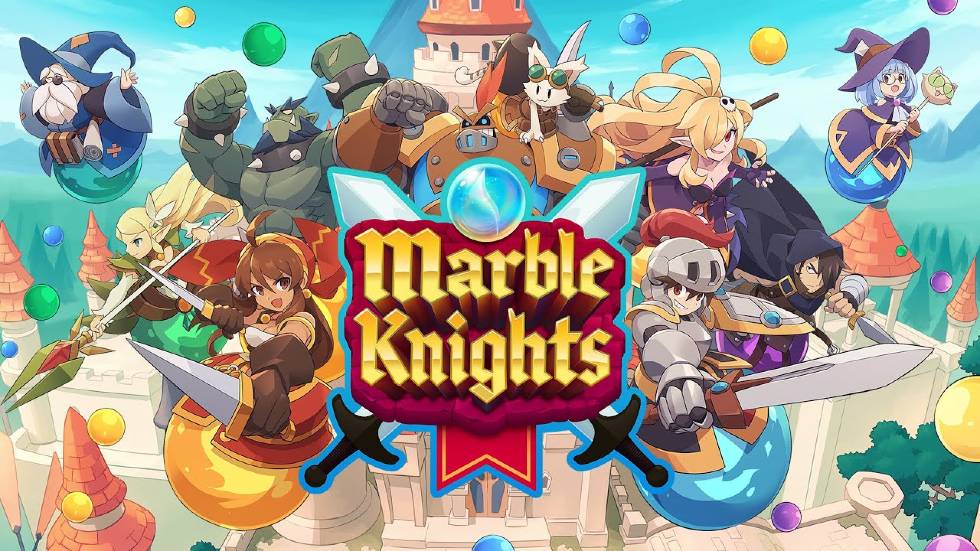 WayForward Games has launched a new title for Apple Arcade today, and it is a pretty cool looking game called Marble Knights. You’ll play as Orbin, Marabelle, and the other Knights of the Round to defend King Rolland and the Kingdom of Roundingham from the evil Lord Terroball! Armed with your blade, your wits, and a variety of orb-based powers, you’ll smite foes, solve puzzles, and embark on an epic fantasy journey for up to four players!

Other titles like Skate City, Marble It Up, Cricket Through the Ages and one of my favourites, Hot Lava are gaining new updates! These games take advantage of the LiDAR Scanner the iPad Pro uses and lets you get in on the action!

Coming soon to Apple Arcade is The Collage Atlas is a mesmerizing journey through an entirely hand-drawn picture-book game world. From the grass beneath the player’s feet, to the butterflies dancing in the air, to the floating islands drifting overhead – every little detail has been lovingly-crafted with pen & ink on paper. The narrative puzzle game wraps players in a dreamlike environment that reacts to their presence and their movement. Through the player’s efforts, forests will grow, flowers will bloom, structures will rise, and airships will fly.