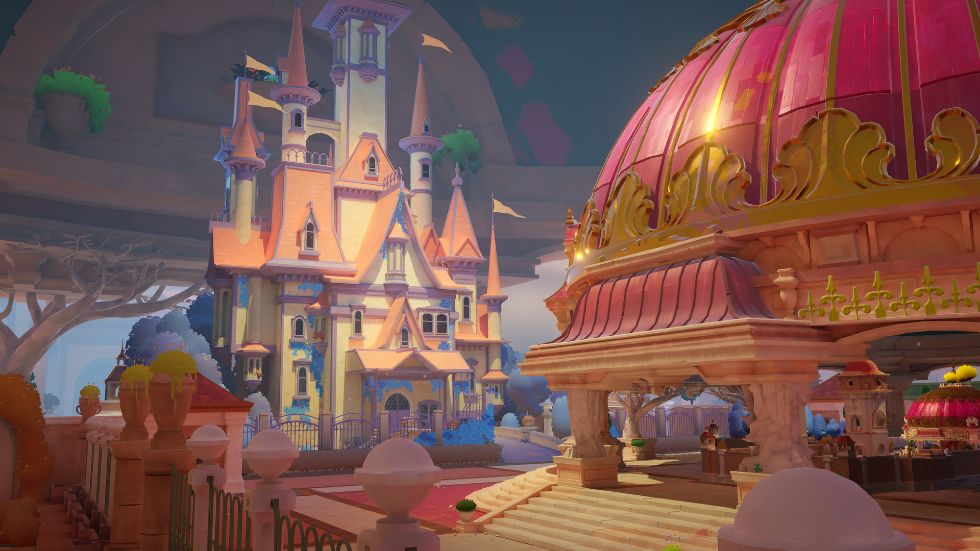 Maquette Will Launch in March

It feels like forever since we’ve heard anything about Maquette so it’s nice to see the game again and also confirm a release date for next month.

Annapurna Interactive has quickly become one of my favourite publishers – Florence is to this day a very personal experience and a game that’s stuck with me. They’ve also delivered some fantastic games over the last several years that have been some of the best indie games in recent memory.

Maquette is described as a “first-person recursive puzzle game,” and it is about uncovering memories of a young couple in love, and it asks you to solve puzzles through creative thinking.

Imagine that for this experiment the entirety of Maquette’s game world is just a house and every player action happens inside that house. Now imagine there’s a small model of that house sitting on a coffee table in the living room. If you look inside the house you’ll see exactly what’s on the real house as a smaller version. But these are not two different houses — they are both instances of the same world living simultaneously, so the world is nested inside of itself.