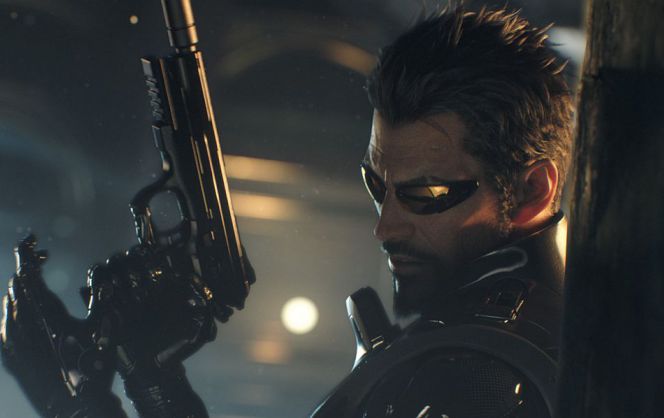 I have never been a fan of pre-orders. It creates rifts in the fan base and creates an incentive for gamers who put their money in the hands of publishers before the game is even out. The latest Deus Ex had this issue and there was a ton of backlash. Square Enix tried to get people to pre-order, and the more who did would actually release Deus Ex: Mankind Divided a few days earlier than street date.

This did not end well for Square Enix.

The free content includes character skins, a mission, and some included skins for weapons. There is also three digital novels available that are part of the package.

If you own the game on PC, there is a new patch available as well which fixes: