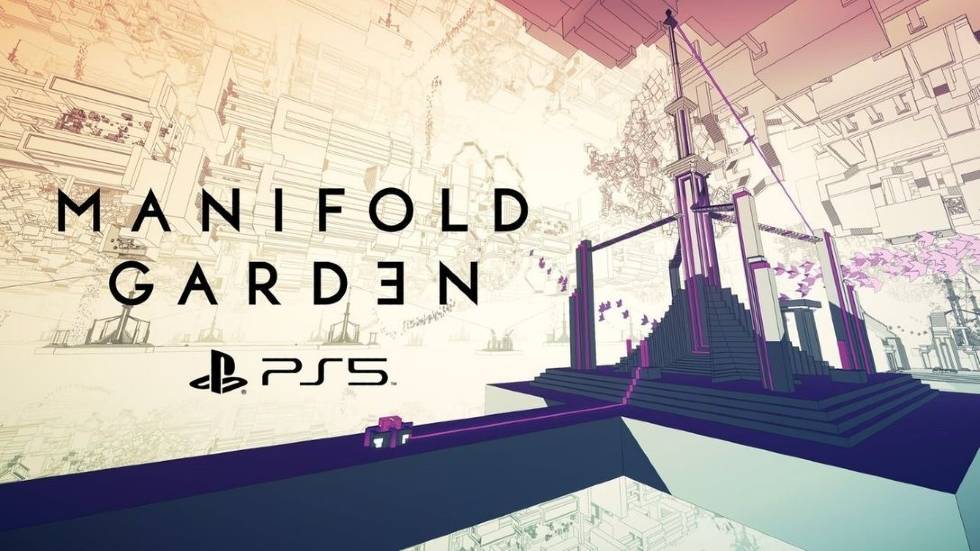 Exploration and puzzle hybrid Manifold Garden is getting a free upgrade this month on PlayStation. William Chyr Studio will release a PlayStation 5 version of Manifold Garden on May 20 and it will include 4K resolution at 60 FPS, haptic feedback and more. 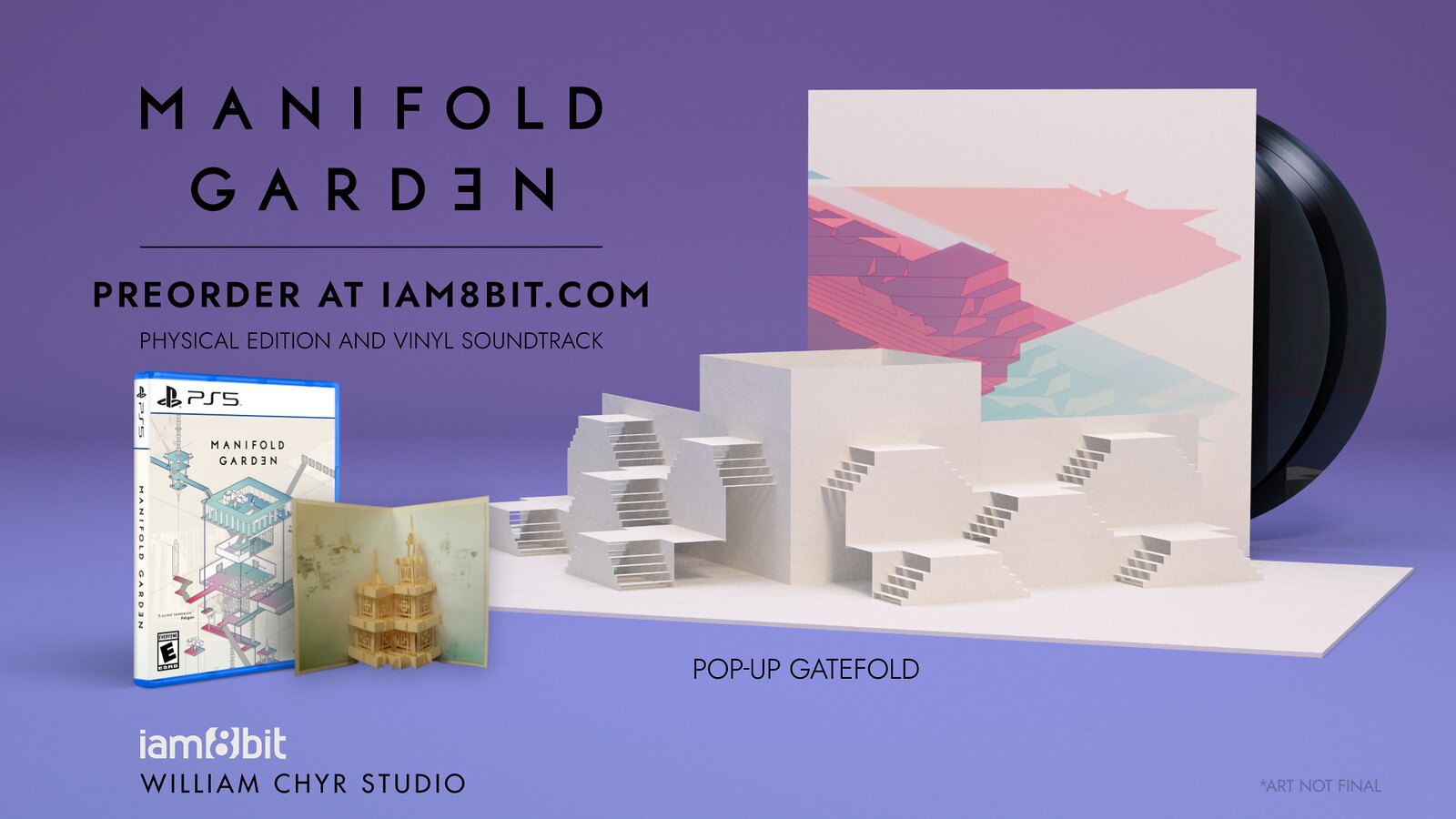 Also, iam8bit is handling physical releases of Manifold Garden for PlayStation 5 and Nintendo Switch consoles, as well as a limited vinyl edition of the soundtrack. These versions come with a pop-up booklet inspired by Kirigami papercraft and also come with reversible covers designed by Sasha E Head. The soundtrack is also being released in a beautiful 2xLP Vinyl set with its own gatefold pop-up.

Manifold Garden is a game that reimagines physics and space. Witness infinity in first-person, and master its rules to solve physics-defying puzzles. In it, you cultivate a garden to open new paths forward, where an eternal expanse awaits.

William Chyr spoke about the PlayStation 5 version and confirmed it loads very fast. Manifold Garden uses Game Help and you can even resume from the Activity Card section on the console. Each puzzle in the game has been documented and offers a solution to anyone who uses the Game Help section, while I’ve yet to use it, the idea is neat and will surely come in handy when you hit a wall.