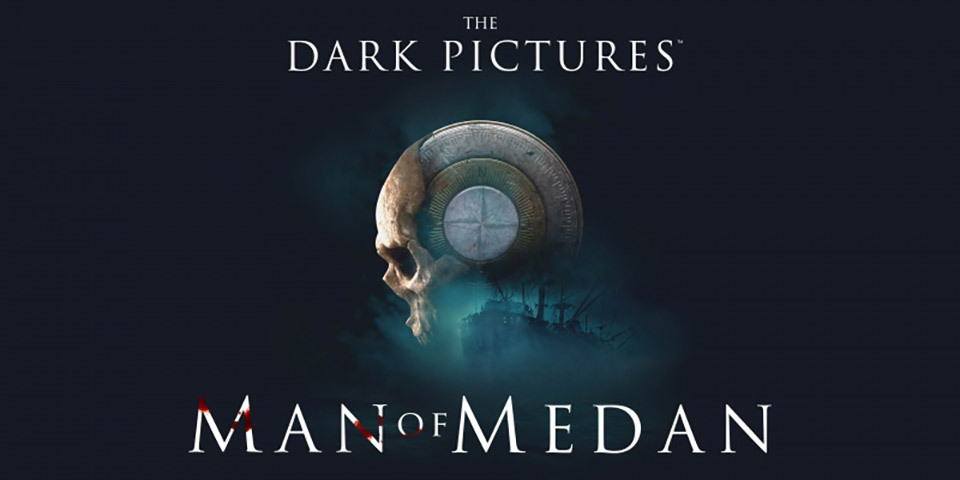 Revealed at Gamescom, Supermassive Games is teaming up with Bandai Namco to release The Dark Pictures – Man of Medan, the first installment in a brand-new, narrative-horror anthology series.

If you are unfamiliar with the studio, they worked on Until Dawn, a PlayStation exclusive that released to positive reviews. Their newest project will be a series of horror games, each serving as a standalone title, but each also features multiple endings, and where no character is safe from death.  This can be seen in gameplay elements found in Until Dawn.

“We are incredibly excited to announce the Dark Pictures Anthology and the first game in the series – Man of Medan,” said Pete Samuels, CEO for Supermassive Games and Executive Producer for The Dark Pictures. “With each title being a standalone game, we have the opportunity to create a unique horror experience every time, with new stories, settings, characters, and cast. As a studio, we have a passion to deliver powerful cinematic horror, and we can’t wait for players to experience these new games across PS4, XBOX, and PC. We have a great partner in BANDAI NAMCO Entertainment and we look forward to working with them to help bring these terrifying tales to gamers everywhere.”

Man of Medan is about a group of friends who are searching for a World War II shipwreck as part of their holiday diving trip. Things quickly go sour and it is up to the player to survive the sea and the mysteries it holds.