Making A Little Extra Scratch To Feed Your Gaming Habit 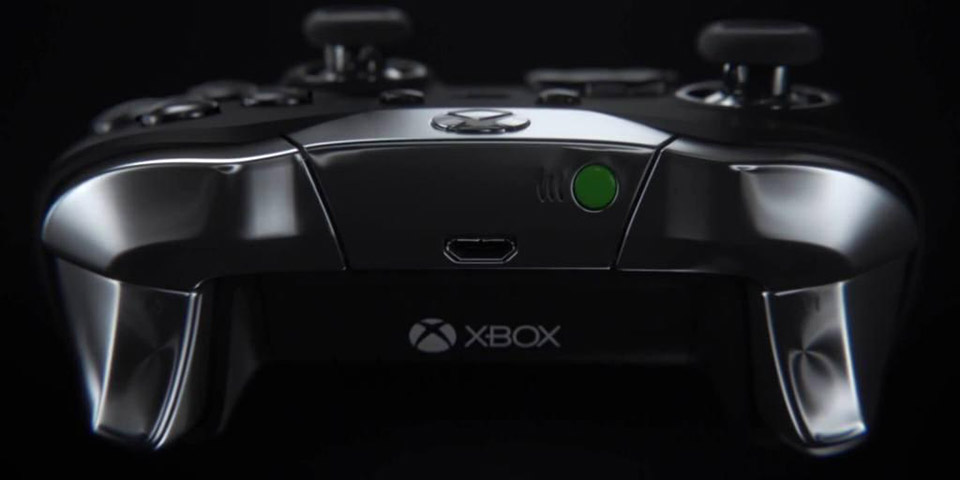 There are some hobbies that are cheap and accessible to everyone, no matter what their income. Gaming has never been one of them! Even the early 4 and games of the nascent gaming industry required some serious investment in the right hardware. While kids of the ‘70s and ‘80s may have developed a taste for gaming in the arcades of their youth, it cost more than a handful of quarters to take the gaming fun back home with them. Early personal computers were relatively expensive, although the games (remember when they came on cassette tapes) were fairly cheap. Consoles, most notably the Atari 2600 made being able to play video games in your very own living room a lot cheaper and more accessible, but games cartridges were (relatively speaking) not cheap.

Thus, has it always been… But if getting into games was prohibitively expensive before, it’s worse than ever now. With new graphics cards seeming to come out on a monthly basis, an increasing dependence on DLC and microtransactions and attempts to rob gamers of their hard earned cash so cynical that they resulted in scandal (yeah, we’re looking at you, EA/ Star Wars Battlefront II), serious gaming is increasingly becoming the privilege of a well-off elite. With hardware becoming increasingly expensive to future-proof (especially for PC gamers) and games wringing more and more money out of their players past the point of purchase, it’s little wonder that many gamers find feeding their habit untenable unless they work more overtime for longer hours thereby making a little extra cash, yet ridding themselves of the free time they had to play games in the first place.

There are numerous ways in which you can make real money from playing games. We have a few suggestions for setting up your own themed online gaming store right here. Even within the games themselves there are a number of ways to make money. Second Life, for example, is not only a virtual world in which millions come to play every day in their free time, it’s also where some people go to work. Yup, there are people out there right now making money from other players in Second Life performing goods and services for Linden Dollars which can be exchanged for real currency. Check out this article which details how people are making money on there and how you can join them. Second Life not your jam? Don’t worry there are other games and apps that can allow you to make a little extra money without having to devote hours upon hours of your free time.

Many people make money alongside their income buying and selling commodities like stocks, shares, foreign exchange, cryptocurrency etc. For a long time this was a mysterious lottery understood only by a privileged elite. In the digital age, however, there are lots of websites where you can make money in both the long and the short term by buying and selling commodities. Check out CMC Markets for more information. The better you know the markets and the more acquainted you are with trading, the better equipped you become to make informed decisions and increase your profits.

Lend your technical expertise to an IT consultancy

Most gamers are highly technically literate people. Indeed, most PC gamers by necessity need to be relatively conversant in the worlds of software and hardware to make playing games even remotely viable. Console games may arrive in the box ready to go, but their PC ports tend to need a little gentle encouragement.

If you can claim IT proficiency, you may be able to make some money working for an IT consultancy service. These companies deliver bespoke IT solutions to businesses and often have need of e-commuters offering their services on a part time basis. You don’t even need to spend that much time asking people if they’ve turned it off and on again.

Take some time out to test

As a seasoned gamer, you’re familiar with games when they work, and when they don’t. Even huge budget AAA titles develop nasty bugs here and there. Your experience may well come in handy to studios and indie game developers. If you’re able to spare a little time to work as a tester, this can be a fun and relatively stress free way to make money from gaming.

There are myriad ways in which you can turn your talent and ingenuity to making some money in the digital world. How you choose to do it is up to you!