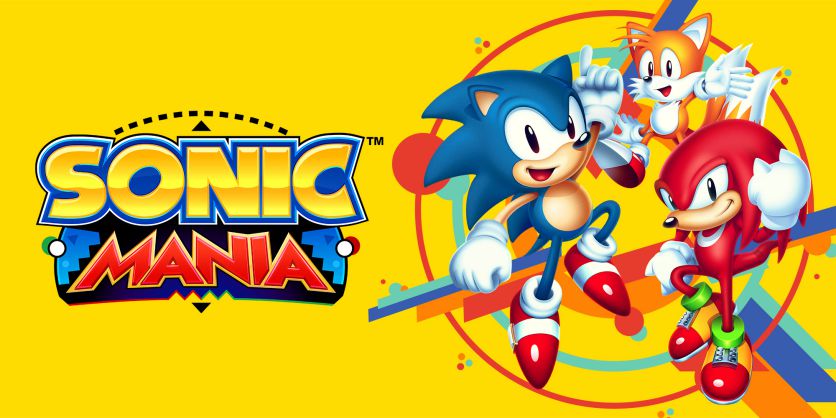 Our review for Sonic Mania will be coming along shortly, but in the meantime, this tidbit is making its way around the internet, and my own curiosity got had me look into this before even finishing the game.

Sonic Mania has hidden secrets, you just need to spend the time finding them. The bonus stages, for example, are great, but it’s what you can unlock that makes this a worthy mention.

See, for the longest time, this was a joke for many who followed the Sonic series, so seeing this is like finding the present you’ve always wanted as a stocking stuffer.

In the video above, you can play as Knuckles and Knuckles! Instead of Tails being your companion, Knuckles will swap places with him, and seein as you can select who you want to use as a playable character, you get said video above!

The way to unlock this is by completing a number of bonus stages, specifically those with blue orbs.

This is only one item that can be unlocked though, as items from Sonic 3 and Sonic CD can be obtained through the bonus stages.