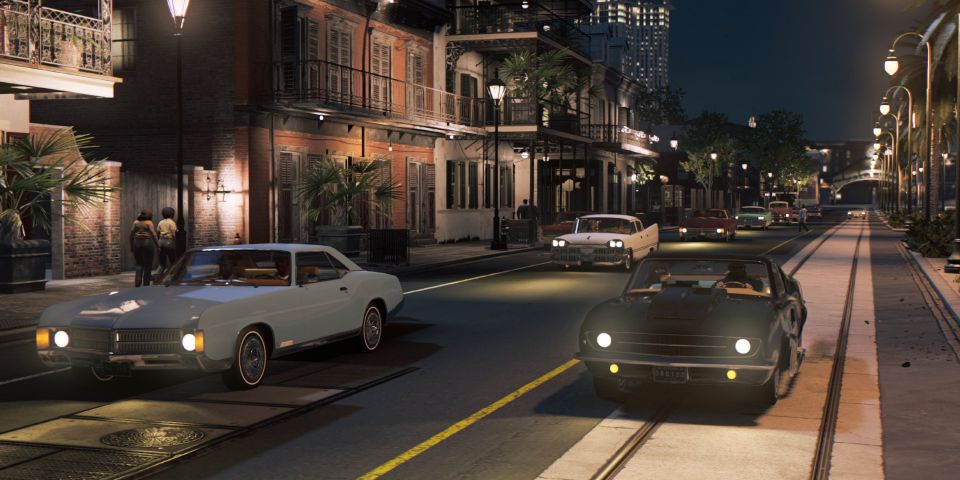 Hangar 13, the studio behind 2016’s Mafia III, is the most recent studio to be hit with layoffs.

Kotaku confirmed the news yesterday by receiving confirmation from parent company 2K Games. In a statement to Kotaku, 2K insists this is to align the studio with long-term development plans.

“We can confirm that there have been staff reductions at Hangar 13 in order to ensure that the studio’s resources are properly aligned with its long-term development plans. These reductions will not influence 2K’s ability to create and deliver its products that are currently in development. We never take these matters lightly, and are working with the affected employees to support them and explore potential opportunities throughout our organization.”

The studio, based in Novato, California, was working on an assortment of undisclosed products and prototype games – this would likely have been their next project.

The publisher did not disclose how many were affected by the layoff but the word is a large number of Hanger 13’s staff was let go.

Mafia III launched in 2016 and sold over five million copies.