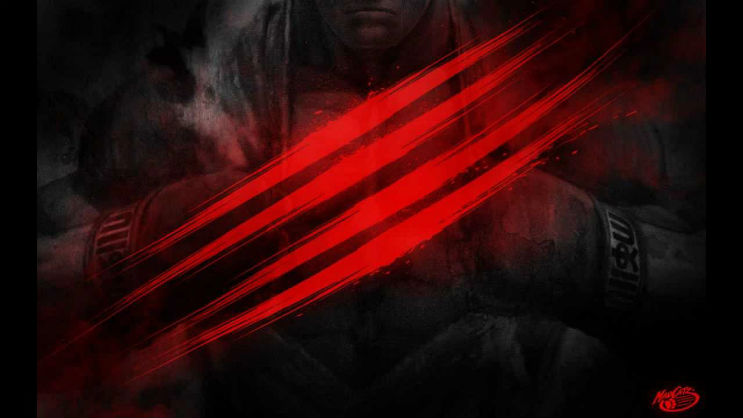 Late on Friday, reports were swirling about the peripheral maker, Mad Cats closing up shop and filing for chapter 7 bankruptcy due to a string o bad investments, lack of revenue, and massive piles of debt. A three hit knockout, to say the least.

Upper brass has all resigned and all the assets left will be liquidated. According to this official statement from Mad Catz, all of this was done voluntarily, leaving the property with a trustee here in Canada.

If you were unaware of the financial woes Mad Catz has faced for several years, it has been a long time coming for the defunct company, sales were continually on the decline year over year and the layoff of almost 40 percent of the workforce last year.

This was due in part to investing in Rock Band 4 peripherals, a game that did not revive the series like planned.

In January, stock prices for Mad Catz were so low that the company was at risk of being delisted from the New York Stock Exchange.

At some point, we’ve al owned a Mad Catz branded controller, they weren’t the prettiest but my Mads Catz never once let me down when I needed them.

Thank you for everything, Mad Catz.