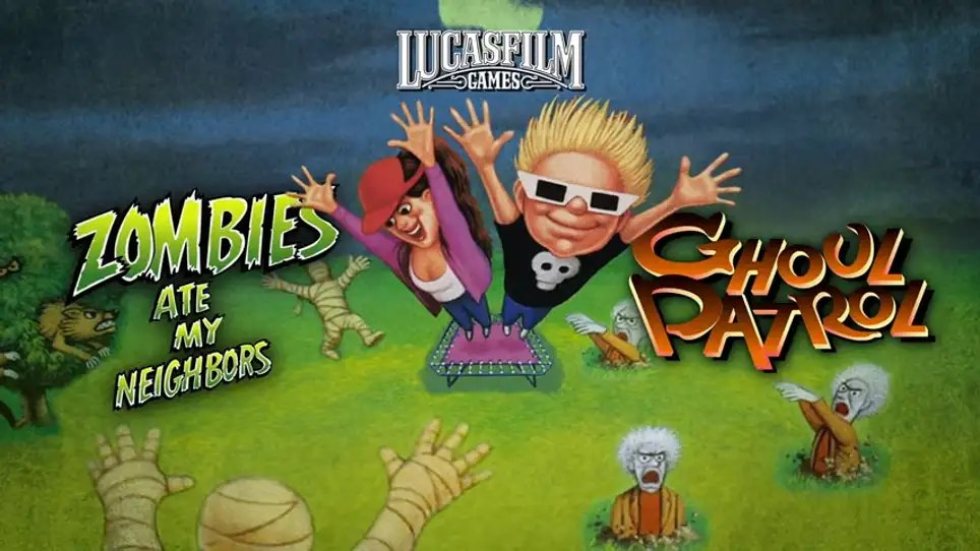 Lucasfilm Games, Dotemu, and Limited Run Games have plans to bring Zombies Ate My Neighbors and its sequel, Ghoul Patrol to modern consoles later this year.

The classic LucasArts titles launched as 16-bit classics with Zombies Ate My Neighbour launching in 1993 and its follow up, Ghoul Patrol in 1995. Both games are coming to Xbox One, PlayStation 4, Switch, and PC on June 29.

Limited Run Games will reveal more details on June 14 but a physical release has been confirmed via the official Twitter account. Dotemu is working on modernizing the pair of games for consoles and will cost roughly $18.99 CAD.

Both games will include achievements, quick-save, developer commentary,  galleries containing game art, previously unreleased concept images and marketing assets and videos of the original developers being interviewed. There will also be two-player local co-op and ability to listen both game’s soundtracks via an in-game music player.