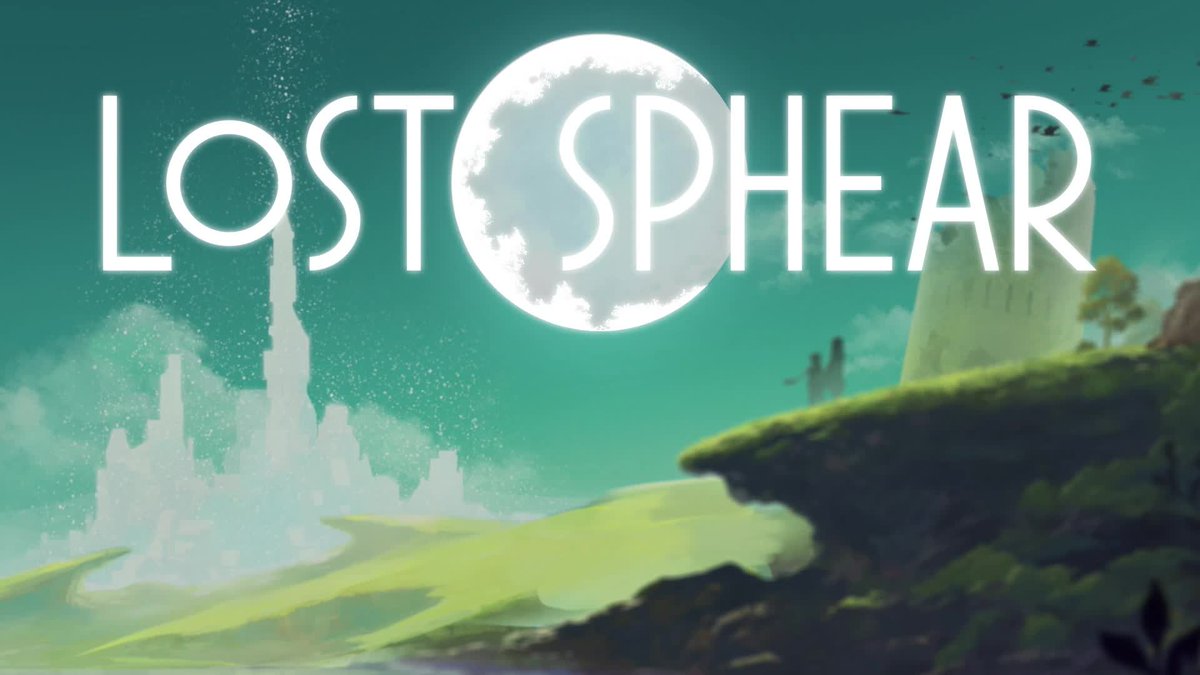 Square Enix revealed that the upcoming game, Lost Sphear, will release early next year in January 2018. The game follows a young boy who must save his home.

If you’re interested, Square Enix is releasing a physical copy through their online store for both PlayStation 4 and Nintendo Switch, no mention of a PC version.

Depending on what version you get, on PS4 you get:

A young man, who suffered a phenomenon that he had never seen, faces an ominous power that threatens the fabric of reality. Awaken the power of Memory to restore what was lost! Muster different Memory and craft the world around you in a journey to save the world.