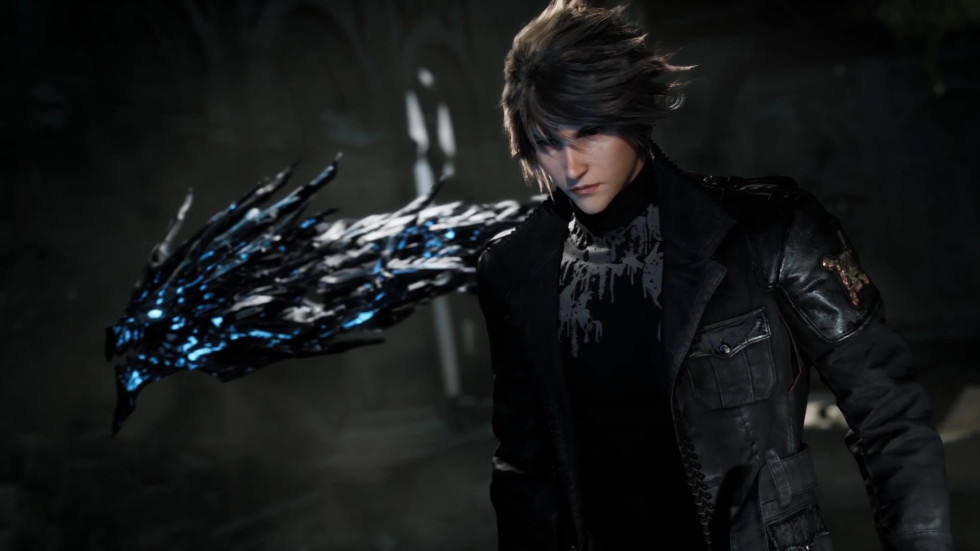 After what feels like an eternity, Lost Soul Aside has reappeared after having been quietly worked on. As the game has changed, so too has the team working on it, growing from one person to a team of 30 developers.

It’s been a long journey for Yang Bing’s Lost Soul Aside having been revealed in 2016, once again in 2018 and then going dark. The game was part of the China Hero Project initiative, which is a program from PlayStation that supports Chinese developers, helping them get their games on the market.

Now with UltiZero Games working on Lost Soul Aside, the game has become something different than the initial reveal and showcases the battle system, the characters, and cinematics. The footage is running on PlayStation 5 hardware but is also coming to PlayStation 4, says Daniel Ahmed on Twitter.

Re-reveal for Lost Soul Aside. 17 mins of gameplay running on PS5.

The game was announced in 2016 by Chinese dev Yang Bing and started out as a one man project. After joining Sony's China Hero Project the scope of the game has expanded and the team has reached nearly 30 people. https://t.co/e8IXN2dTgo

Unfortunately, no release date has been set but we’ll report back once a date is confirmed.