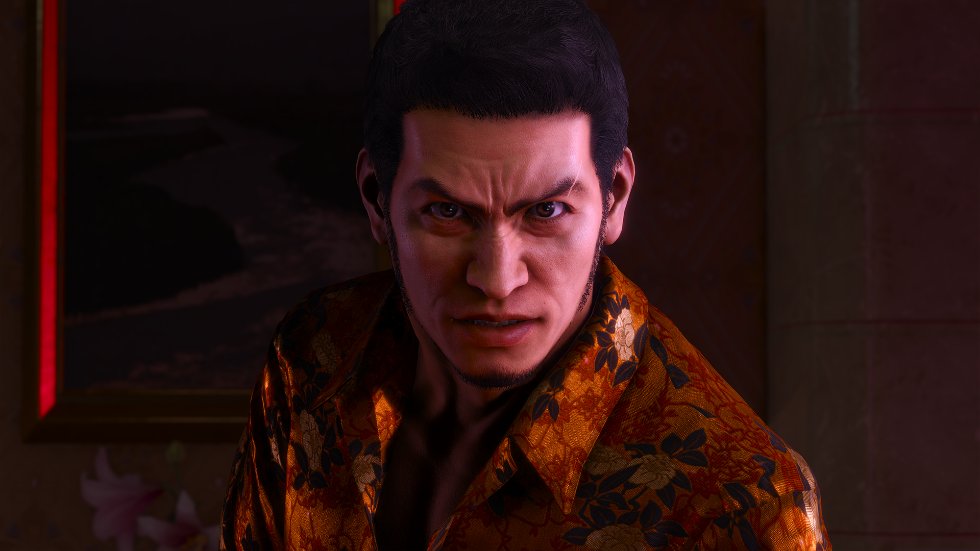 Lost Judgment has some new content launching this month and will feature fan-favourite Masaharu Kaito as the lead. We’ve previously reported that this expansion will put players in the role of the muscle man Kaito, which was assumed to be because of contract issues with Takuya Kimura, the actor behind the Takayuki Yagami.

An article from Nikkan Taishu, a Japanese show-business website, says actor Takuya Kimura’s team has issues with a PC port of the sequel. The actor’s talent agency Johnny & Associates has been working against Sega, attempting to block their client from appearing in the PC port.

Taking over is Masaharu Kaito, who will come with his own Primal Focus detective techniques to solve investigations. Alongside his sharp sense, Kaito will utilize two new fighting styles to help solve his case.

With Yagami out of town, Kaito steps up as he unexpectedly begins to search for an old flame, Mikiko. Along the way, Kaito meets Jun, a teenager who claims to be his child and teams up to find out what happened to Mikiko and why she disappeared. At an impasse, Kaito reflects on his life up to this point as he faces a crime syndicate tied to the Kamurocho criminal world.

In our review of Lost Judgment, Dennis said that “No matter what if you’re a fan of the Yakuza games you’re going to have a fantastic time with Lost Judgment, but that doesn’t mean new fans won’t get anything out of it is really welcoming to anyone who has never picked up an RGG Studios game before.”