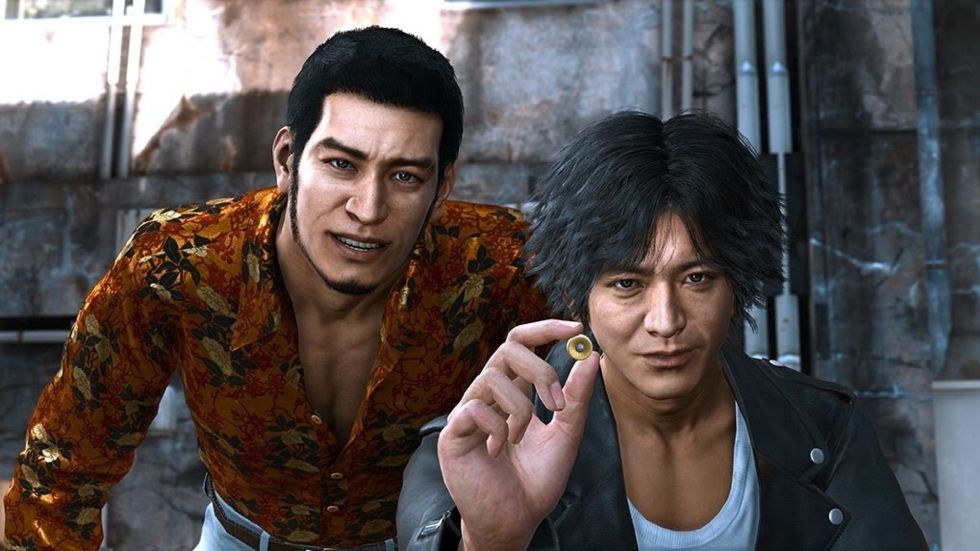 Sega has released a brand new five-minute Lost Judgement gameplay trailer that dives into the tools protagonist, Takayuki Yagami will use during investigations.

The main star of the Lost Judgment trailer is of course the best boy, The Detective Dog which is a Shiba Inu who will help you chase down suspects during investigation. That’s not all though as The Detective Dog is a multipurpose companion who can help you tail a suspect or search for someone thanks to the dog’s nose as well as combat in certain situations.

The trailer also focuses on other aspects from the original game like climbing up high areas, picking locks, tailing and chasing suspects. Disguises are also making a return, Yagami will be able to change into a different outfit to infiltrate areas during an investigation.

Yagami will be able to look in the first-person perspective and use search mode which is how he uses his detective toolkit. These include sneakily taking photos of suspicious people and things pertaining to his investigation, a noise amp to help hear far-away conversations and a signal detector that helps you discover things like surveillance equipment.

The trailer also dives into the school stories of the game, as well as other activities like mini-games including Dance and Robotics Club.

Lost Judgement is set to launch worldwide on September 24th on PC, PS4, PS5, Xbox One and Xbox Series X|S. If you’re looking to play it early you can order either the Digital Deluxe or the Digital Ultimate Edition to play the game three days early.