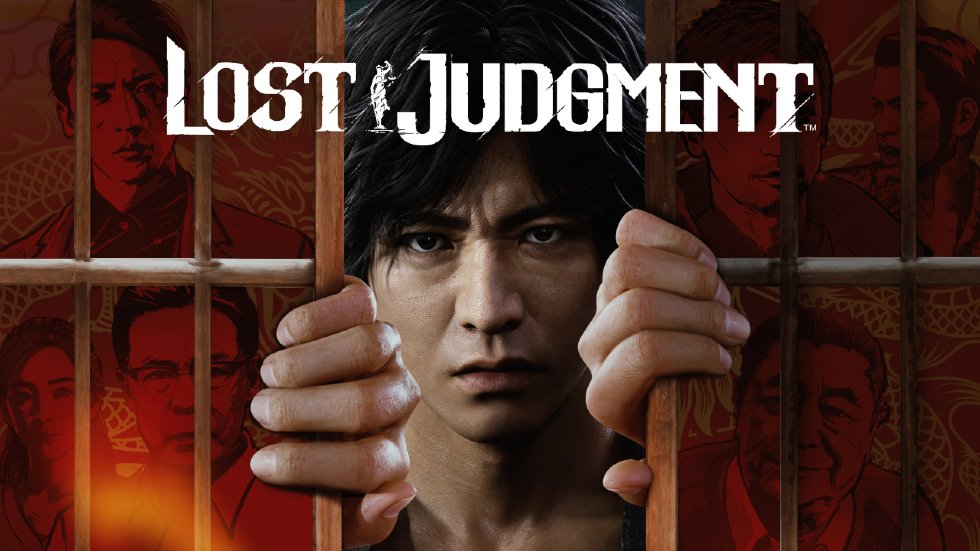 Look alive, a sequel to 2019’s Judgement is getting a sequel and it’s coming later this year. While it’s been a thinly-veiled secret for some time now (and having leaked earlier on PSN), Lost Judgement will continue the adventures of Takayuki Yagami.

We heard your plea for a sequel to Judgment from all around the world, and we’re excited to announce the latest entry to the series, Lost Judgment! ⚖️#JUDGMENTDAY #LostJudgment pic.twitter.com/urF5tYMEL4

Several key members were on hand today as they announced Lost Judgement and revealed tidbits about the upcoming and anticipated game. After hundreds of hours of fine-tuning the script, with over 1000 minutes of voiced dialogue, “I’m confident we’ve created a game unlike anything you’ve seen before,” Sega’s Creative Director Toshihiro Nagoshi said during the reveal.

Nagoshi confirmed that the Judgement series will retain the original action-heavy battle system used in the first game and up to Yakuza 6: The Song of Life. The mainline Yakuza series will now continue to be an RPG series, which began as an April Fools prank but has since evolved into something engaging and exciting. Lost Judgement will also add the iconic port city of Yokohama, in addition to Kamurocho and a new location is a high school where you’ll go undercover.

The acrobatic Crane style and lightning-fast Tiger style make their return, along with a brand new strategic Snake style. Investigations will see an upgrade and now you’ll be able to scramble up buildings, sneak past enemies, and uncover information as you’re free to explore two sprawling cities.

The developers mentioned that Yagami’s interactions with students unlock optional side content called School Stories. He may also have to fight students but the developers noted parrying their attacks instead of hurting them is a possibility.