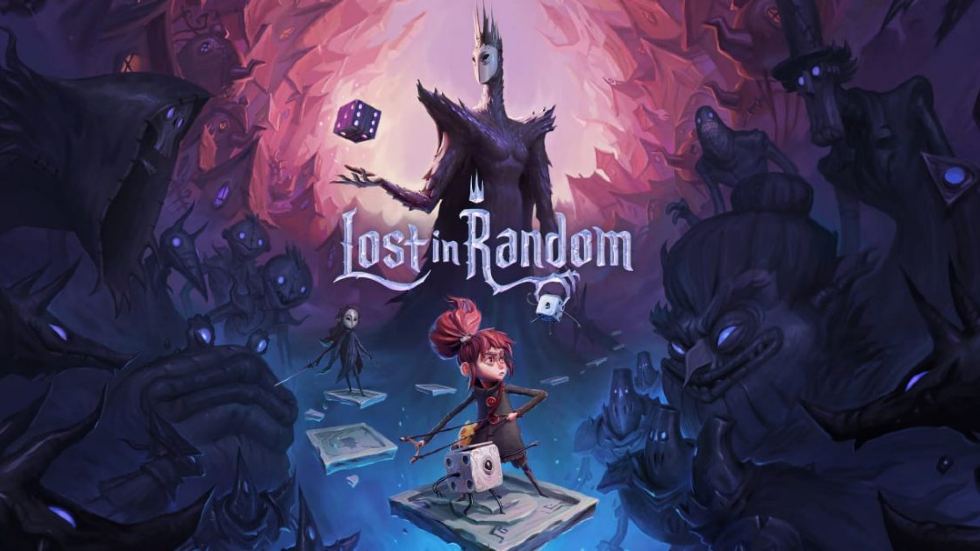 Lost In Random Has Six Realms of Random to Explore

EA’s success with smaller independent titles like It Takes Two and A Way Out has proven to be a great alternative to the yearly releases like NHL, FIFA, or Madden. Under the Originals banner, indie developers are able to craft the games they want with the help of a publisher like EA and the next game from Fe developer Zoink Studios may continue that streak of delivering another great game.

Over on the EA Blog, the developer has revealed the full Realms of Random, all ruled by the queen. All six realms are unlike the last one and the people of Random live without a worry in these realms until they turn twelve. The Queen visits them and allows them to roll her black dice to determine their fate. Each dice is six-sided to correspond to the six realms and upon rolling the dice, the child’s sent to whatever realm they roll.

Some realms may be grander than others, but the Queen’s realm is the fairest of them all and Lost in Random picks up when two sisters — Even and Odd have grown up the lowliest of the six realms.

Onecroft is the first realm and is the most decrepit of the six realms. It’s rundown and dirty and the other realms seem to send their junk to Onecroft. Oners (the inhabitants) are left with cleaning up the trash of the other realms and make a living hauling the junk onto freighters which then go to the Queen.

Two-Town is an odd place to be as each day the Queen rolls her dice to decide what Two-Town will be. Depending on the roll, residents will change drastically; their personalities will shift and they may act altogether differently. The mayor often deals with a split personality because of the dice and that changes each day. It has gotten so bad for the mayor that his dormant personality grows out from his tophat.

Threedom is a messy place but unlike Onecroft. Years ago, the King of Threedom was killed and the region never recovered. The king’s triplets blame each other for his death and the realm has been stuck in civil war ever since.

Yet all three siblings living in luxury while the realm suffers each day, and because the Queen is fine with this situation, things never change. Her approval of the civil war led to the Queen giving the siblings giant colossi—machines of war to help them fight each other!

Fourberg is as bad as the other realms is a place of lawlessness where gambling is the only way to get what you want. Trust nobody as the Kingdom is run by the Fourman, a Highroller who is close to the Queen.

Fivetropolis was once home to five legendary card markers. These artisans created the most powerful cards in existence and everyone wanted their cards. These cards were so valuable that most treated them with divinity and revered what they could do.

However, Fivetropolis fell after the No Dice War and with no dice left but the Queen’s, the world fell into disarray, and the cards were no longer needed. The card multiplies the power of the dice and with no more cards, the magic of Fivetroplois disappeared.

Sixtopia is the final Realm and where the Queen lives while she rules with an iron fist. Sixtopia is where Even’s sister Odd ends up. What happens after that will be known when Lost in Random launches on September 10