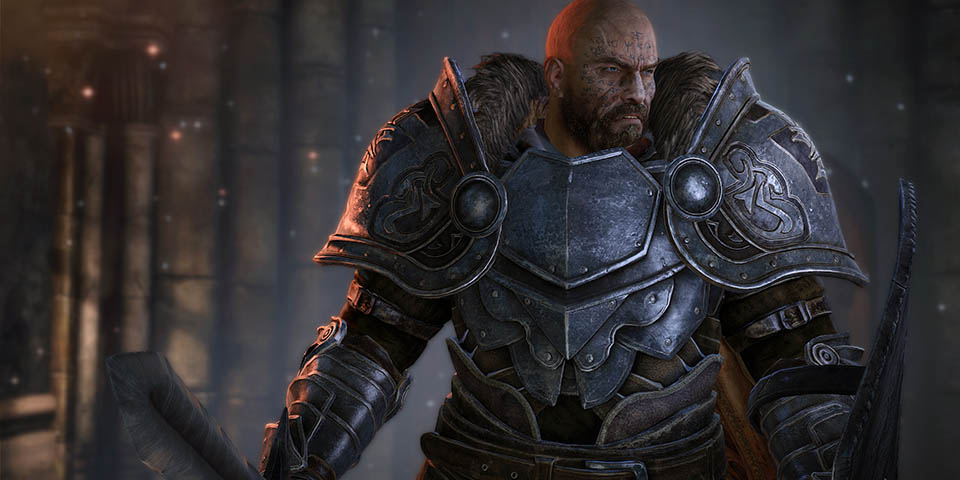 Lords Of The Fallen 2 Gets New Developer

Lords of the Fallen came as a surprise in 2014 but it was a welcome surprise when it launched. The action RPG incorporated traits from the Souls series and to some extent, succeeded with what it set it out to do, even though the critcal scores were mixed down the middle. That doesn’t matter though, as the game went on to seel 2 million copies

Deck13 worked on the original Lords of the Fallen, and have since moved on to The Surge and it’s sequel, The Surge 2, which have both seen commercial success as they once again followed the Souls formula.

All has been quiet since 2014, as we knew that a sequel to Lords of the Fallen was indeed confirmed, but wasn’t until today that we learned who would be working on the follow up. The sequel will be worked on by Defiant, a studio based out of New Yotk and features talent from Avalanche Studios, who most recently worked on Just Cause 3.

Marek Tymiński, CEO of CI Games, explained the partnetship in a press release today explaining exactly why an external studio is the perfect candidate to bring Lords of the Fallen 2 to life, he explained, “Signing the next LotF with Defiant is a very important step for CI Games as a publisher. We look forward to continue teaming up with third-party developers to help bring their projects to global audiences, and are invested in building long term relationships. For the past several months we have been in discussions with many talented studios from around the world, and will soon have more to share about the outcomes of those discussions. This marks the beginning for CI Games in terms of the product portfolio we have been building for the coming years.”

While many games have tried to put their own spin on the tried and true Souls formula, the series in which many have sought inspiration is no longer being worked on, the trend now bucked, I am excited to see what other studios can put their own creative spin on, as the mechanics of these titles can be downright addicting when done correctly, and seeing an existing IP in the hands of a new studio s surely exciting.