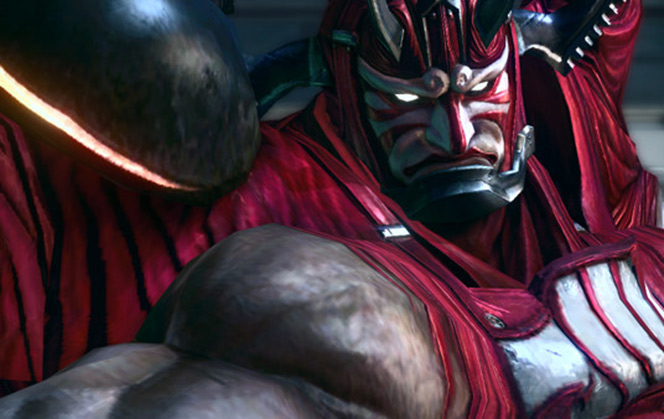 Looks Like Final Fantasy XV’s First DLC Will Have Gilgamesh The first piece of paid DLC for Final Fantasy XV will be Episode Gladio and will take place during the time period where Gladio leaves the party to finish some personal business. It’s here where we fill the shoes of Noctis’ hammer, Gladio.

YouTube influencers got the first peek of what was to come in booklet that outlined the DLC and what Episode Gladio would contain:

In Episode Gladio, you are allowed to enter areas that are not available in the main game. For example, the player confronts an enemy called Gilgamesh, who can only be seen in Episode Gladio.”

Gilgamesh has been a staple of the series for years to come and has been a popular character. My two favourite appearances of Gilgamesh are below and are some of coolest encounters I’ve had in those games.

There is no date for any of the DLC yet.