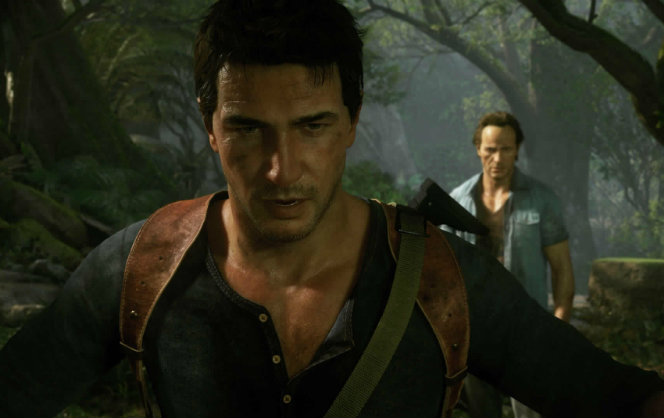 Looks Like End Of The Road For Nathan Drake We’ve known for months because Naughty Dog has been continually saying it; this is most likely the last we’ll see of Nathan Drake.

Speaking to The Sun, Neil Druckmann explains why this is almost certainly the finale for Nathan Drake.

“We’ve been with this character for so long?” Neil Druckmann, the game’s celebrated Creative Director, tells me with what sounds suspiciously like a heavy heart.

“He’s at the height of his popularity, so it’s not a good business decision. But I feel like the best way to honour him is to go out on top, to finish his story.

“Whether that’s it for Uncharted? I don’t know. At the end of the day Sony owns Uncharted and they can do whatever they want.”

And then Druckmann drops the bomb.

“But with the end of this story, it will be really hard to do a sequel with Nathan Drake.”

While this doesn’t necessarily mean death for Nathan – this certainly sounds like a for certain ending on his life.

We’ll find out when Uncharted 4 launches in April.