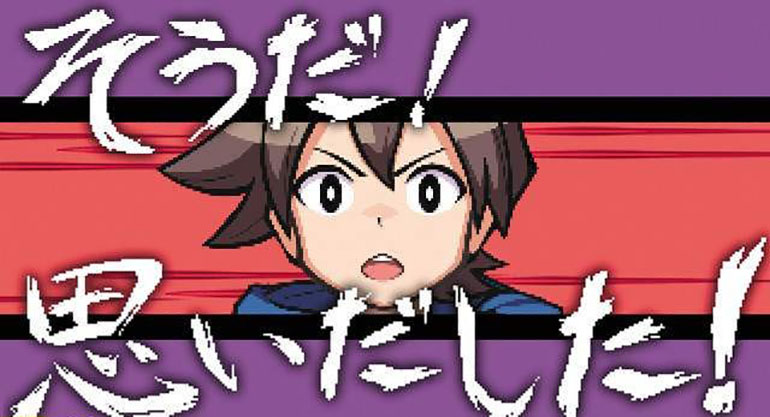 NIS America announced this past weekend at Anime Expo that the retro-RPG, The Longest Five Minutes, would come to Nintendo Switch in addition to PC and PlayStation Vita.

The saying “waiting for the other shoe to drop,” works here, because not only did NIS reveal this game is coming to Nintendo Switch, but that it was delayed into 2018.

Our hero faces the origin of all evil, the Overlord himself, but suddenly loses all memories of his adventure.

His finishing moves, the name of his hometown, and even the reason he’s trying to defeat the Overlord in the first place, all gone. Our hero feels as though he’s letting his allies down…

In the midst of battle, his allies’ words and the Overlord’s taunting triggers flashbacks, bringing his memories back piece by piece. Our hero tries to regain his priceless memories before it’s too late, but the Overlord stands before him, his power unyielding!

What can happen in The Longest Five Minutes!?