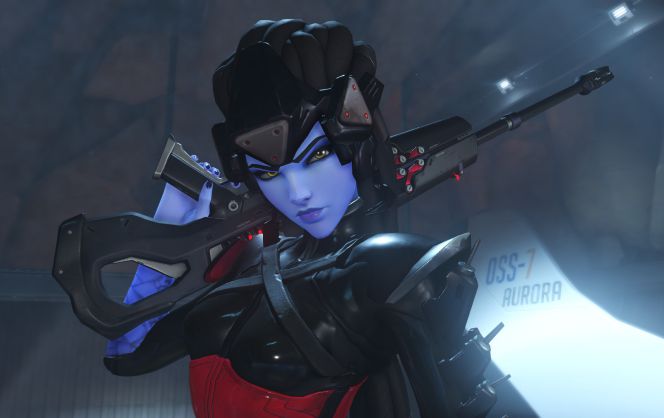 Talk about a way to have your career ended. Local Overwatch Pro Matt Vaughn accidentally ended his esports career this weekend during a public match of Overwatch.

Vaughn was playing a ranked match in Overwatch when an opponent’s weapon caused him to break into a racial tirade dropping some sensitive words in his 30-second tirade.

Vaughan wasn’t aware he was recording to Twitch, which quickly recorded and uploaded the clip to YouTube.

Toronto Esports released the following statement about Vaughn, releasing him from their organization.

Toronto Esports has today announced the release of Matt “Dellor” Vaughn from their organization, citing breach of contract. The circumstances of the dismissal relate to an incident where Dellor used abusive and discriminatory racial language while streaming. “Toronto Esports is an organization built on inclusivity, and we have always had a zero- tolerance policy for any forms of discrimination.” Said President Ryan Pallett. “Immediately upon learning of the incident, the player was interviewed, admitted to the offence, and was notified that his contract with the organization was being terminated”

Not only was Vaughn terminated from Toronto Esports, but his Twitch account was shut down for violating terms of service.

Vaughn took to TwitLonger to share what his version of the events:

I fucked up and deserve to be dropped from Toronto Esports, I won’t try to argue or make an excuse, I don’t have any. I just want people to know what happened. I was having a really bad day. Didn’t get much sleep, twitch wouldn’t work for 2 hours after I woke up, and once it finally did, my internet was lagging. So I was pretty upset from the moment I woke up.
Then I get into a game against a widowmaker who is blatantly cheating. Everything was whatever, I’ve dealt with cheaters before, but when him and his entire team, and MY entire team start talking shit, it gets to me. I snapped. This isn’t the first time this has happened. I have anger problems.
The only thing I can say is that despite me using that word, I am not a racist. I was extremely upset, and I was trying to make the person I was angry with upset as well, and so I said the most offensive thing that came to mind.
I fucked up, I have no excuse. Toronto Esports is a great organization and I am sorry to them for tarnishing their name. I’ve put my entire life into gaming/esports and this has been a massive wake up call.