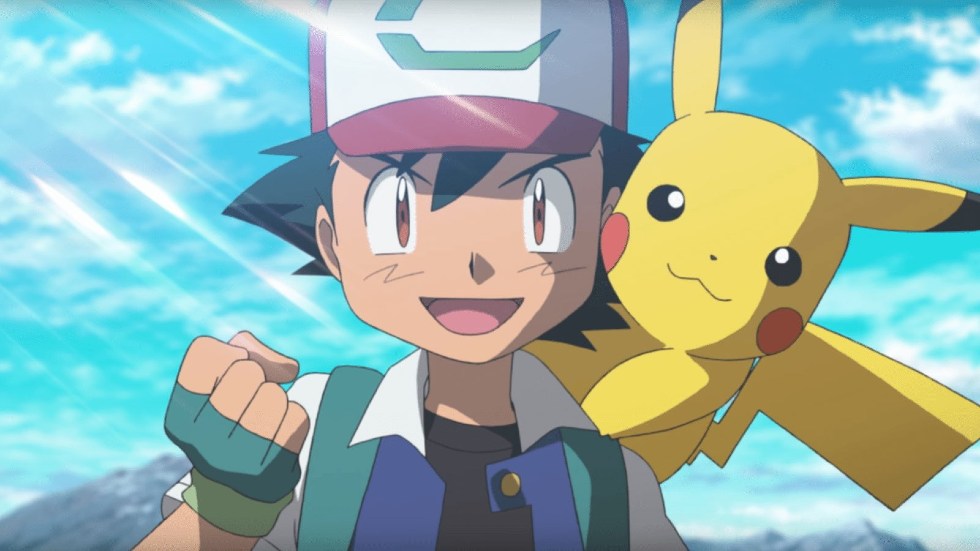 Live-Action Pokémon Series in the Works at Netflix

Well, it looks like a live-action Pokémon series is in the work at Netflix, according to Variety.

No plot details were given as the series is still early on development at the streaming platform. That’s not to say we don’t know something as Lucifer co-showrunner and executive producer, Joe Henderson is attached to write and executive produce according to Variety’s sources.

This would be the first time the 25-year-old pocket monster franchise has gone live-action. The first time was with Detective Pikachu which was released back in 2019 and was based on the 2018 Nintendo 3DS game.

The movie starred Ryan Reynolds as Detective Pikachu and grossed over $430 million worldwide which is close to three times its $150 million budget. Variety describes that the Netflix live-action Pokémon series would be akin to the movie but no specifics on how.

The push for Netflix to develop its own live-action Pokémon Series comes after the streaming service has become the home for the franchise’s anime series. It wouldn’t be the first time has developed shows based on video games as it has already released shows based on The Witcher, Castlevania, DOTA and Resident Evil.

It remains to be seen if the series will be good or not, but fans of the franchise will have to wait a while before they’ll get a look at the Netflix-produced series.