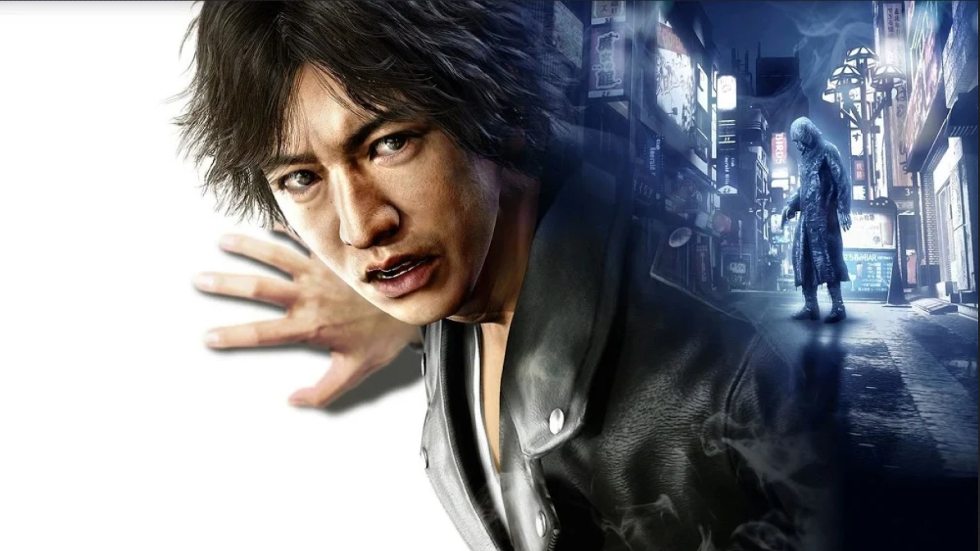 A Live-Action Lost Judgment TV Series Could Be Happening

Takuya Kimura has been the face and star of Ryu Ga Gotoku Studio’s Judgment series in two games over the last several years and Kotaku reports he may be the live-action star as well with an adaption planned for Asahi Television called “The Unjudged”.

Japanese publication Nikkan Gendai reports that the Sega franchise would focus on both a live-action movie and also a television series with Kimura starring in both projects. Kimura is a popular actor in Japan and has starred in both Judgment games as well as being a part of the boy band SMAP.

Last year, it was revealed that the agency repping Kimura was making it difficult to continue to work on the video game series as actor Takuya Kimura’s team had issues with a PC port of the sequel. The actor’s talent agency Johnny & Associates was working against Sega, attempting to block their client from appearing in the PC port.

The entire ordeal focus on the actor’s image rights and how the Japanese agency handles these situations.

The Nikkan Gendai article mentions that Kimura is involved with the Lost Judgment series and is moving away from BG Personal Bodyguard, a popular drama in Japan. Kimura does not want to work on the third season of Hero, and he isn’t a fan of third seasons in general because of people comparing his work to older seasons.